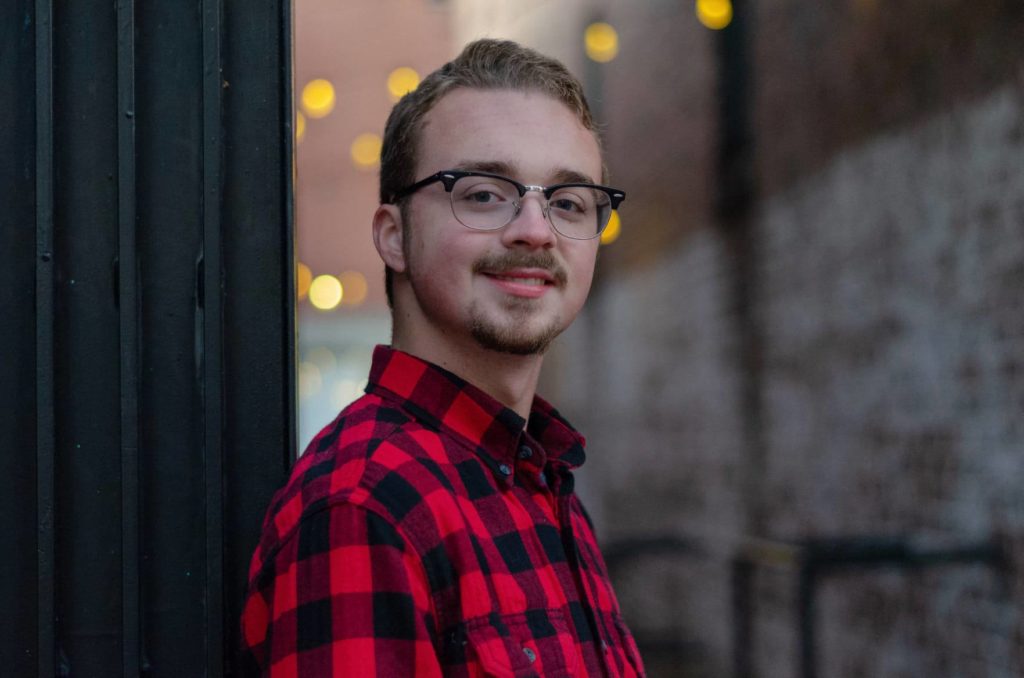 Carter Sparks has been named Trion High School’s Star Student. To obtain the STAR nomination, high school seniors must have the highest score on any single test date of the SAT taken through the November test date of their senior year and be in the top 10% or top ten students in their class, based on grade point average. Students then choose their STAR Teacher for having had the most influence on their academic achievement.

Carter selected Mrs. Rhonda Williams for his Star Teacher. Carter had this to say about Mrs. Williams, “I have been taught by Mrs. Williams for three years, more than any other teacher that I have had at Trion. Under her guidance I have written many essays and research papers, and I owe my love of writing to her. Mrs. Williams has taught American literature, British literature, poetry, and everything in between. Furthermore, she goes out of her way to ensure that every student understands what we are reading. She has shown me that the ordinary can be made extraordinary with the image created by just a few words, and that knowledge will stay with me for the rest of my life.”

In addition to being an English teacher Mrs. Williams teaches college dual enrollment courses, she also leads the Journalism club – which is in charge of the school newspaper, the Bulldog Barker – and she creates the school yearbook each year. “I have seen firsthand the lengths that Mrs. Williams goes through to perfect the yearbook, senior portraits, club photos, and newspaper articles. She travels across the state and beyond to take pictures of sporting events. She is more than willing to write letters of recommendation for scholarship and college applications. Mrs. Williams shows great dedication to our school and its students,” Carter said.

Carter has been a member of Marching Band and was elected as Band Captain this season. He is a member of Beta Club, Mu Alpha Theta, Spanish Club and FBLA Club. In addition to Star Student, Carter is an Honor Graduate, voted as “Most Likely to Succeed”, received University of Georgia Certificate of Merit and lettered in academics.

As for the future, Carter plans to attend Jacksonville State University in Alabama and major in Music Education. He plans to be a member of the Marching Southerners, the Chamber Winds, and the symphonic band. Every year in July, Trion hosts student instructors from JSU to assist with band camp, “and I hope to return to my hometown in a few short years as part of that program.”

A Gold Dome, a Governor, and a Great Promise
Chattooga County Schools Music Department to have Winter Concert
Posting....