Judge Partain imposed a sentence of 30 years, with the first 20 years to be served in confinement. 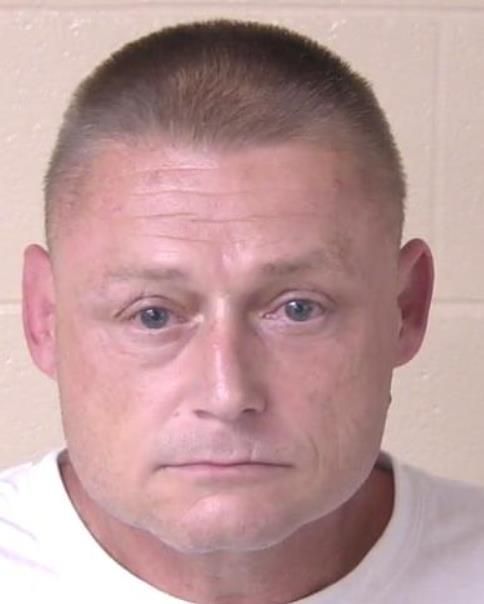 On November 16, 2022, Jonathan Alexander, a 49-year-old man from Walker County, was convicted of Trafficking Methamphetamine, Possession of Methamphetamine with Intent to Distribute, Possession of Marijuana with Intent to Distribute, Possession of Marijuana, and Possession of a firearm during commission of a felony. The evidence presented at trial showed that on February 7, 2022 law enforcement arrived at Jonathan Alexander’s camper residence, located on 511 Cook Road in Walker County with members of the Lookout Mountain Judicial Circuit Drug Task Force and Department of Community Supervision. Law enforcement had information that a wanted person, co-defendant Cheyanne Roberts, was staying with Mr. Alexander. As they knocked on the door, Mr. Alexander gave consent for law enforcement to enter the camper to obtain Ms. Roberts. Upon discovering Ms. Roberts, law enforcement also saw felony amounts of marijuana in plain view in the camper. When asked, Mr. Alexander claimed ownership of the marijuana. Based on this information, law enforcement obtained a search warrant for the camper and the shed connected to the camper.

Upon execution of the search warrant, half a pound of methamphetamine was found between the camper and the shed, as well as, an ounce and a half of marijuana. There was also several other drugs, including mushrooms, LSD, and various pills, identified at the scene along with three firearms. Mr. Alexander had the drugs individually bagged for resale, along with digital scales. The methamphetamine alone had a street value worth thousands of dollars. The drugs were found amongst many of Mr. Alexander’s possessions, including several storage boxes with his nicknames written on them.

After a three-day trial, presided over by Senior Superior Court Judge Jack Partain from Whitfield County, the jury returned guilty verdicts on all counts. Sentencing took place immediately after the verdict was announced. Judge Partain imposed a sentence of 30 years, with the first 20 years to be served in confinement. The State of Georgia was represented by Assistant District Attorney Kathryn Wright and was assisted by Chief Assistant District Attorney Kevin Baugh. Agents with the Lookout Mountain Drug Task Force, led by Agent Ryan Matthews, and Walker County Sheriff’s Office investigated the case.

Distirct Attorney Arnt noted that this case is a clear example how our office, working closely with our law enforcement partners, is taking a hard stand against drug dealers. If you sell drugs in the Lookout Mountain Judicial Circuit you can expect a lengthy prison sentence.

TRIO OF ILLNESSES IMPACTING LOCAL BLOOD SUPPLY
Eight gang members sentenced to federal prison for their roles in the execution of a teenage gang member for suspected “snitching”
Posting....