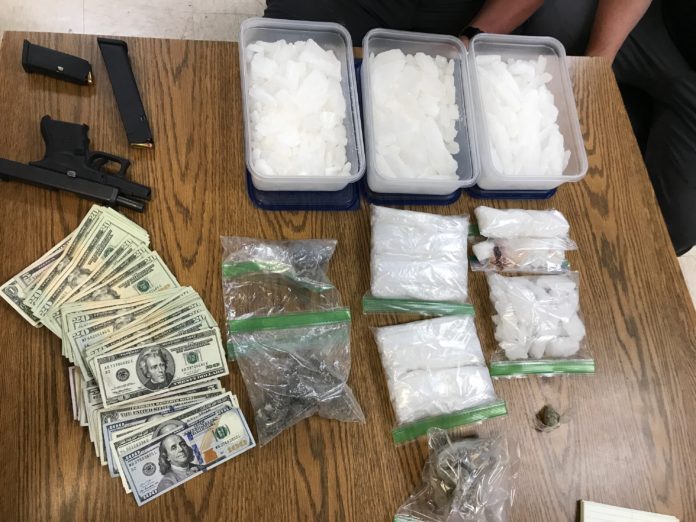 At approximately 1745 hours, Agents served a search warrant at 819 Park City Rd. Rossville, GA. As a result of the search, Agents located nine (9) pounds of Methamphetamine, eight (8) ounces of Heroin and twenty four (24) grams of Psilocybin (mushrooms). Agents also recovered a firearm and $1,300 in cash during the search. 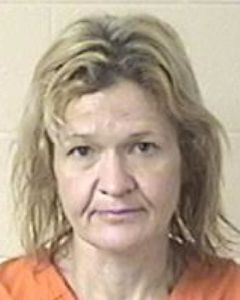 Possession of a firearm during the commission

Possession of a firearm by a convicted felon 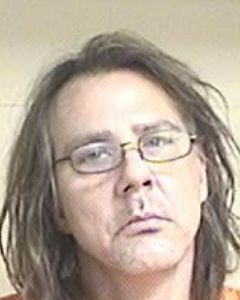 Possession of a firearm during the commission

Showalter has outstanding felony warrants out of Hamilton County, TN for guns charges.

The Drug Task Force will continue to proactively and aggressively combat drugs in our community. We appreciate the support of so many and cooperation with all the agencies the Drug Task Force serves. Anyone with information or tips can email info@lmjcdtf.org or call 706-638-5570

The Mission of the drug task force is as follows:

*To investigate drug related crimes within our jurisdiction of Catoosa, Dade, and Walker counties.

*To provide a central location for collection and dissemination of intelligence pertaining to criminal activity and narcotics.

*To provide agents with training, technology, and equipment to continue combating illegal narcotics.

*To work closely with the Department of Family and Children Services (DFACS) and other government agencies providing drug-endangered children a safer environment.