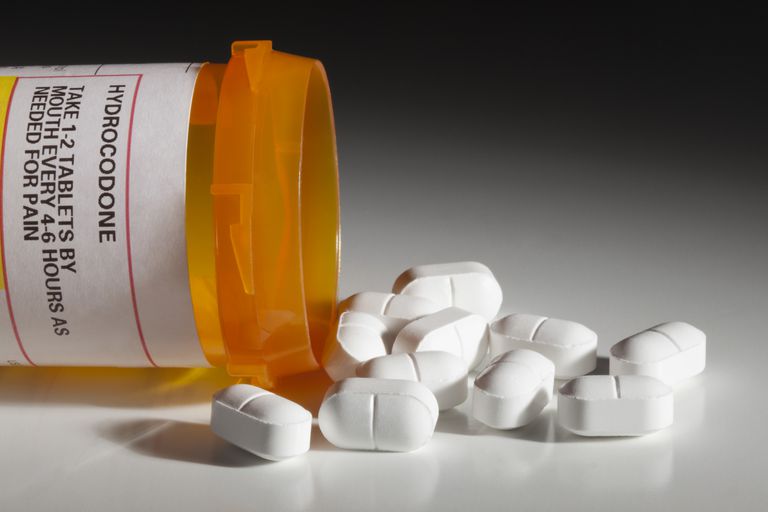 The MDJ reported that more than 11 million prescription pain pills were supplied in Chattooga County during the seven years from 2006 to 2012, according to evidence in a class-action lawsuit against opioid manufacturers and distributors playing out in an Ohio federal district court.

The hydrocodone and oxycodone pills went to pharmacies around the county, which had a population of 25,950 in the 2010 census.

Here’s a more detailed look at what happened in the northwest region:

The Washington Post reported America’s largest drug companies saturated the country with more than 76 billion oxycodone and hydrocodone pain pills from 2006 through 2012 as the nation’s deadliest drug epidemic spun out of control, according to previously undisclosed company data released as part of the largest civil action in U.S. history.

The information comes from a database maintained by the Drug Enforcement Administration that tracks the path of every single pain pill sold in the United States — from manufacturers and distributors to pharmacies in every town and city. The data provides an unprecedented look at the surge of legal pain pills that fueled the prescription opioid epidemic, which has resulted in nearly 100,000 deaths from 2006 through 2012