Just announced, the Wings Over North Georgia Air Show voted #7 “USA Today’s 10 Best Airshows” in North America.  From late spring through mid-autumn, skies across the United States play host to some of summer’s highest-octane events: air shows. Attending one of these air shows, a selection of the best in North America, lets aviation enthusiasts get up close to a variety of flying machines while watching stunt teams and pilots show off their skills high in the sky (USAToday/10best/awards/travel/best-air-show-2021). 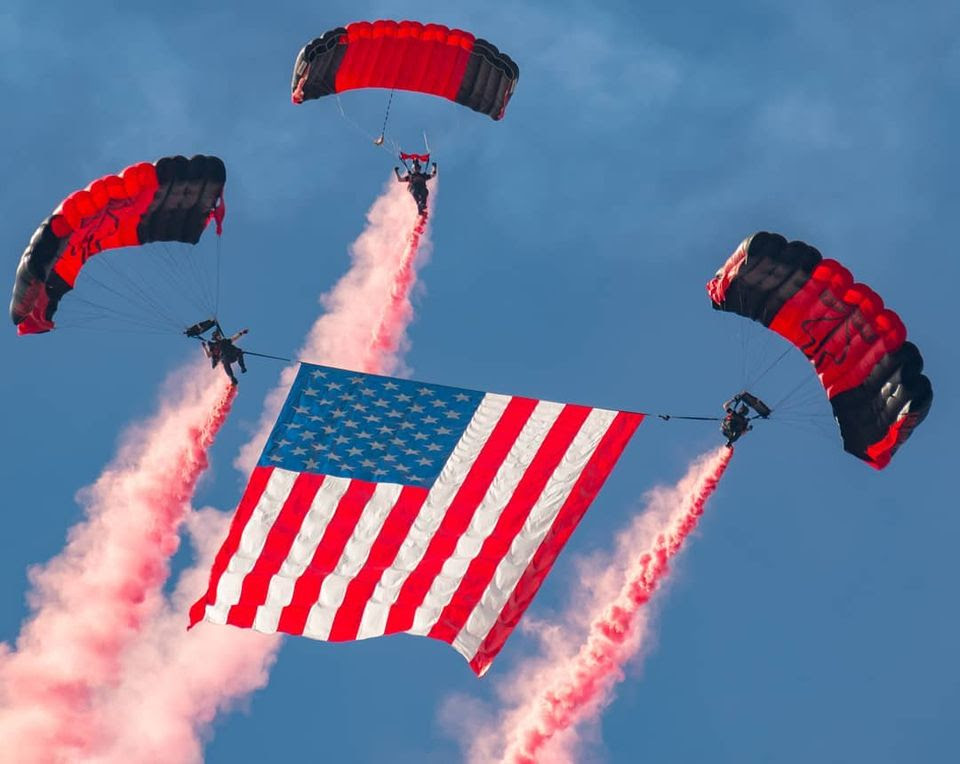 Wings Over North Georgia will be your only opportunity this year to see the Blue Angels flying their new Blue & Gold F/A-18 Super Hornets in Georgia. The Blue Angels will also debut  their new USMC C-130J transport demo commonly known as “Fat Albert”. The Blue Angels are internationally known for their hard charging demonstration of precision formation and close proximity flying, pushing the Super Hornets to their limits. Performances are scheduled for both Saturday & Sunday show days.

The WingsOverNorthGeorgia.com web site has the most current air show information and ticket availability. You can also review the growing list of world-class military, aerobatic and warbird performers at the official web site and Facebook page.

Wings Over North Georgia air show is an FAA, DOD, and International Council of Air Shows (ICAS) approved air show event.  Please accept our THANK-YOU to each of you that continue supporting this awesome event! 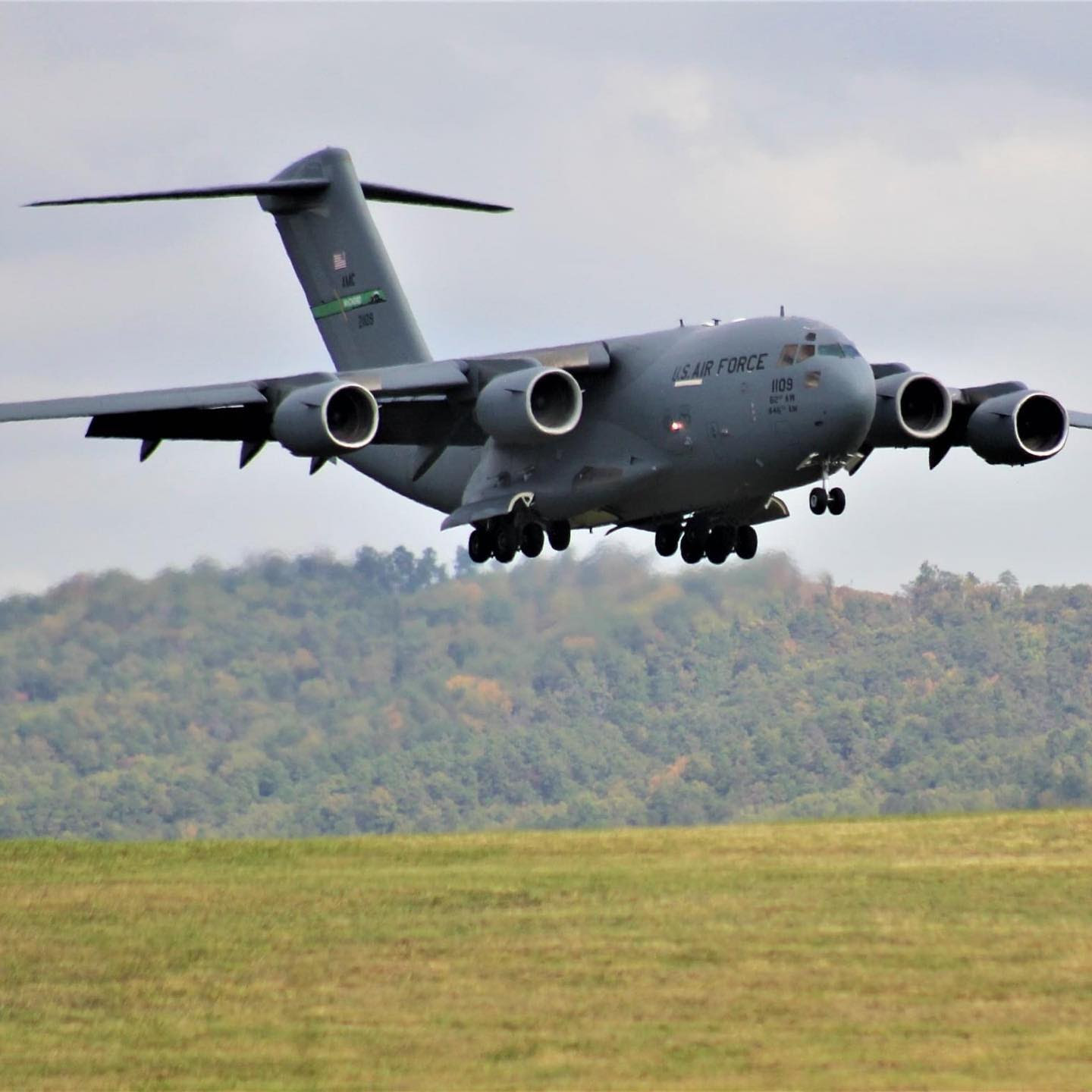