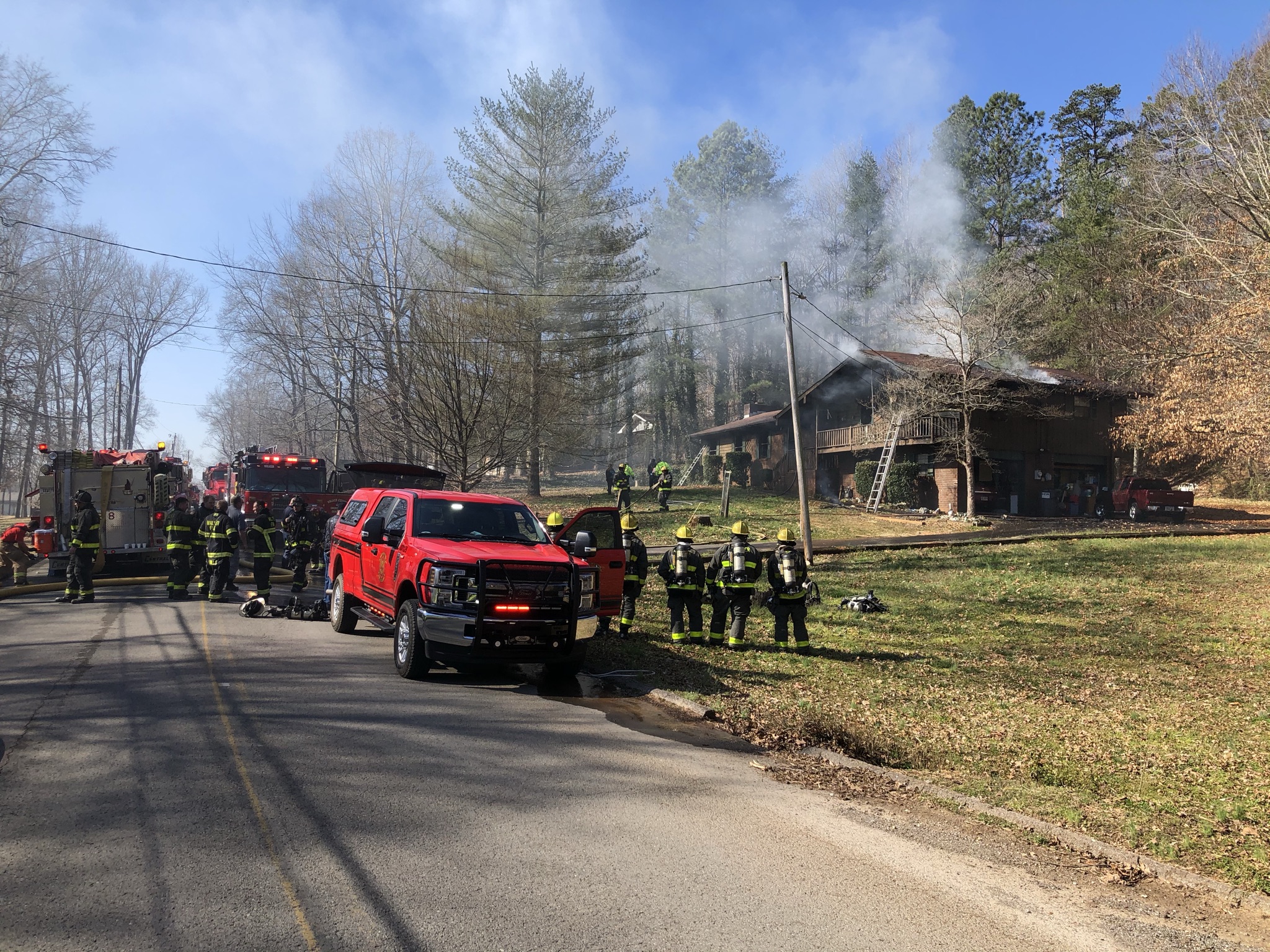 Walker Fire Rescue responded to the structure fire at 9:44 a.m. The first unit to arrive reported heavy smoke and fire coming from the home. When they made entry, firefighters found two victims inside.

Fire investigators currently do not know how the fire started or where it originated, but say there were smoke alarms inside the home. “As soon as the fire crews finish inside, we’ll be able to get inside and look and try to make a determination of the origin and cause,” said Scott Forrest, Walker County Fire Marshal. “Basically, depending on how intricate that investigation gets will depend on the outcome and how long before we can make a determination.”

The Georgia State Fire Marshal’s office has been called to assist in the investigation. The names of the victims have not been released.

Multiple fire units from across Walker County responded to the blaze, along with crews from Catoosa County and Walker State Prison. At the same time firefighters worked this incident, another fire occurred at 1322 East Sherry Street just outside of Rossville. The cause of that fire also remains under investigation.