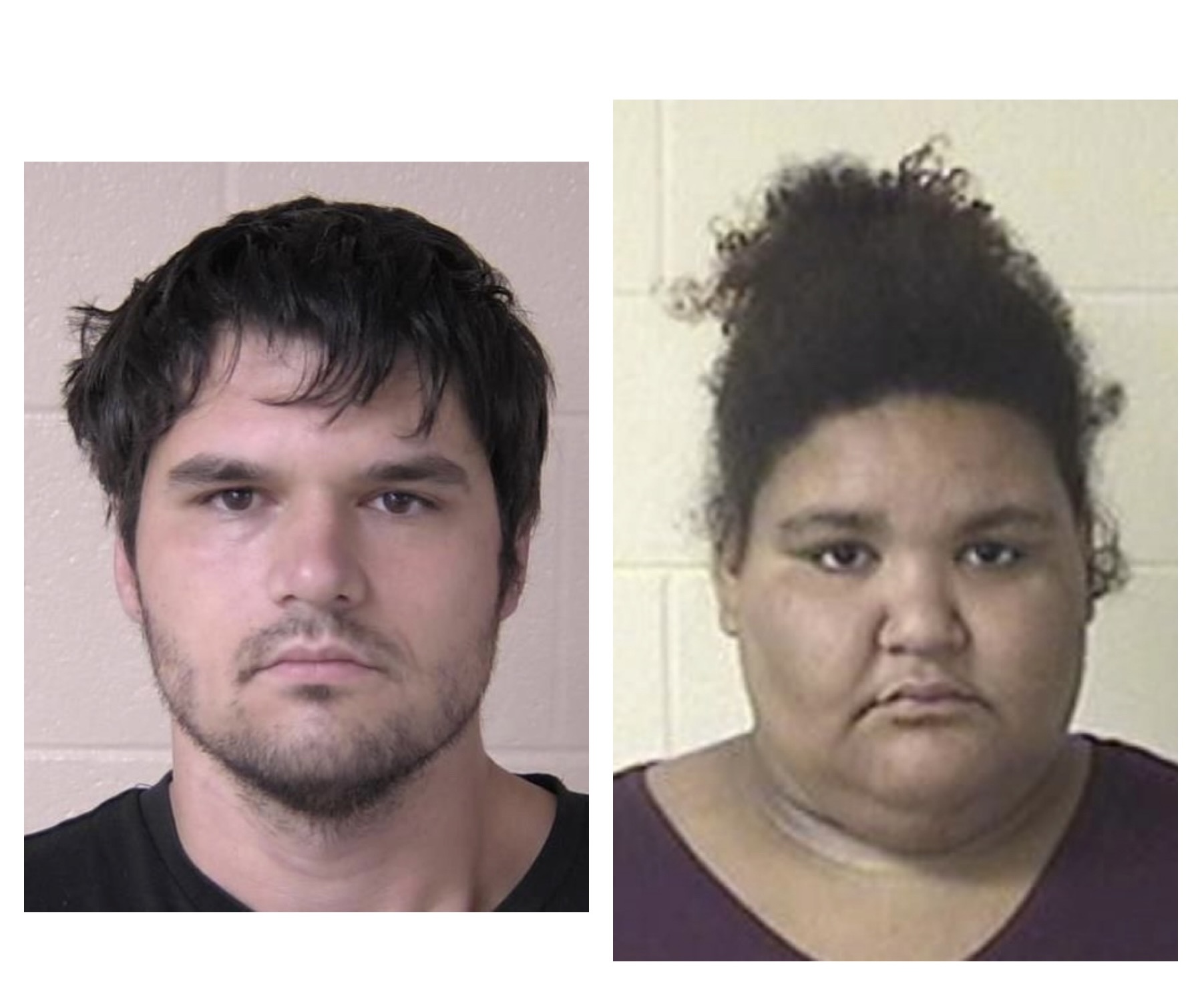 Two people stand accused of animal cruelty following the discovery of a hoarding case over the weekend in north Walker County.

A deputy with the Walker County Sheriff’s Office made the find while looking for a suspect at 1906 Blossom Road on an unrelated case. While searching the residence, the deputy noticed several malnourished and dead animals inside.

The animals in need of immediate medical care were released to rescues.