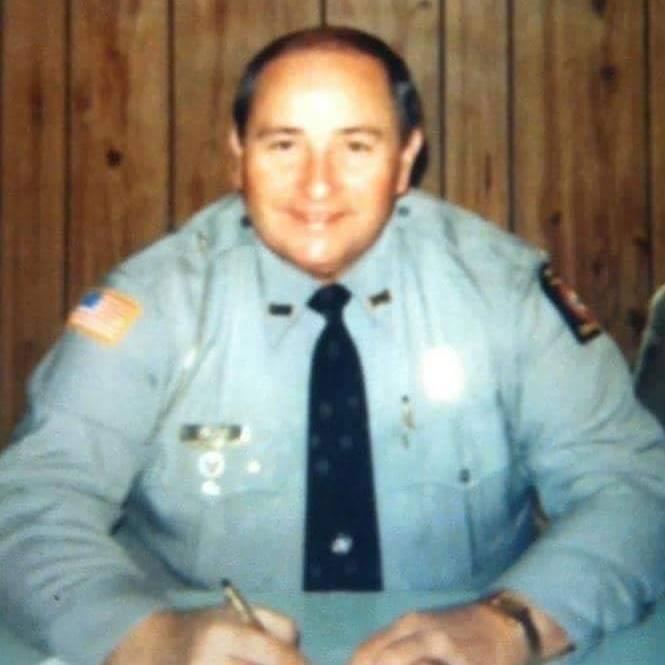 The Family will receive friends at the Summerville Pentecostal Worship Center on Tuesday, September 29th, from 5 until 8 P.M.

IN concern for the health and safety of family and friends, we encourage the wearing of a facial covering and physical distancing during the viewing and service.