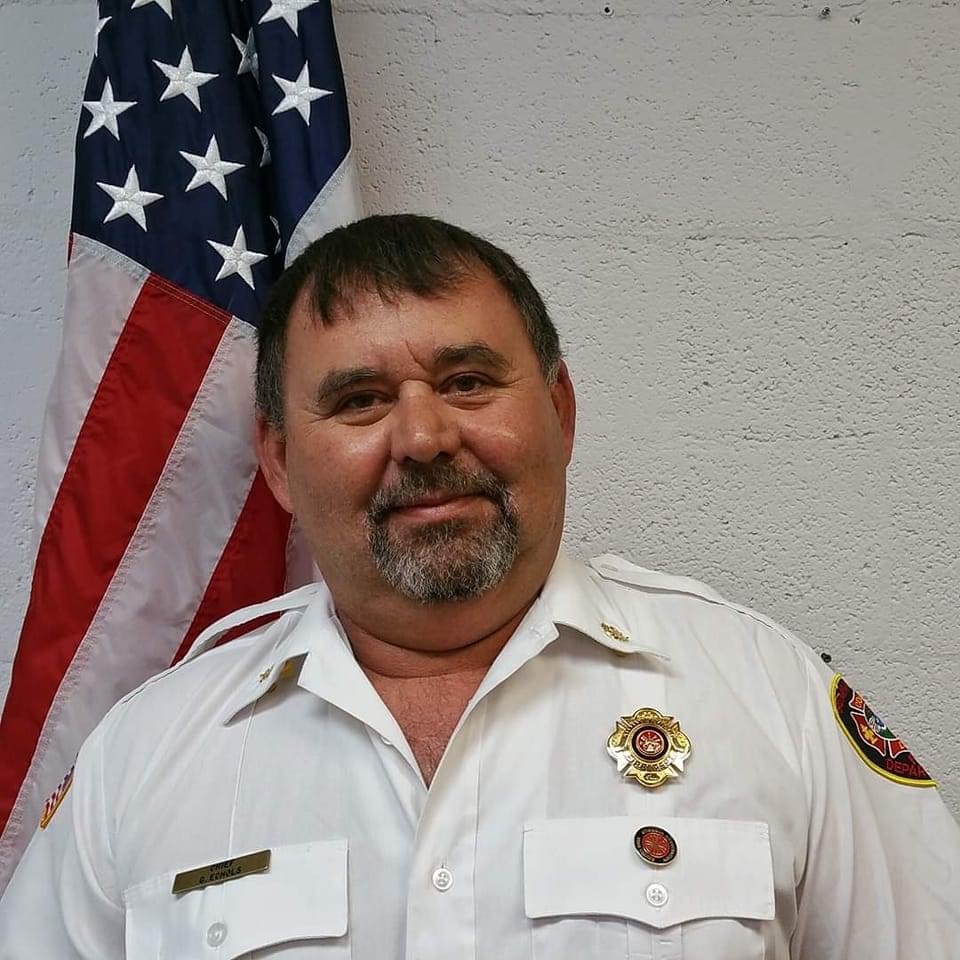 MR. GREG ECHOLS, age 61, passed away Saturday, December 17, 2022, at his residence, following an extended illness.  A native of Chattooga County, Georgia, he was born on February 4, 1961, to the late John B. Echols, Jr. and Betty Morrison Bagley who survives.  In addition to his father, he was preceded in death by step mother, Pam Tauzer-Echols.  Mr. Echols was Fire Chief  for ten years and served a total of 34 years with the Summerville Fire Department, was Owner/Operator of Echols Appliance, and a member of Summerville First United Methodist Church.

Earle Rainwater Funeral Home in charge of arrangements for Mr.  Greg Echols who passed away Saturday.