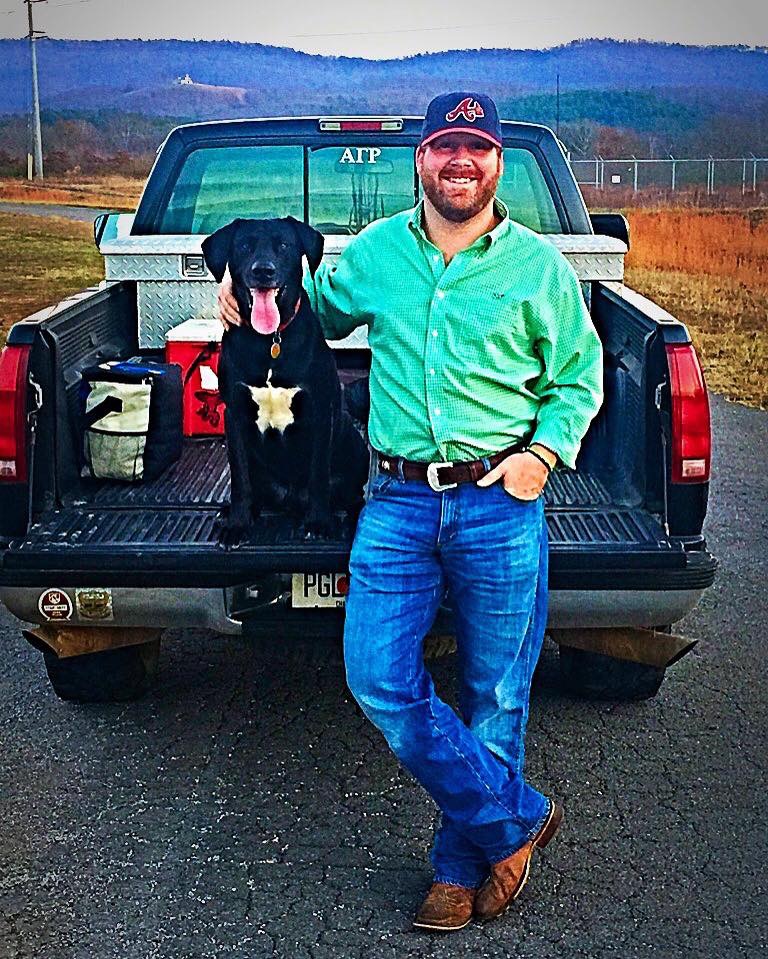 Mr. Jared Christopher Holt, age 27 of Summerville, passed away Saturday June 1, 2019, from injuries sustained in a motor vehicle accident.
Jared was born in Rome, GA on November 14, 1991, son of Celia Greene Holt and James Craig Holt. He was a member of Hollywood Baptist Church in Rome, Ga and was employed as a sales associate with AgPro. He was a 2010 graduate of Trion High School, where he was on the Football Team. Jared earned his Bachelor’s Degree from Abraham Baldwin Agricultural College and was a member of the Alpha Gamma Rho fraternity. He was a sports enthusiast and an avid fan of the Georgia Bulldogs Football and the Atlanta Braves. He loved to hunt and had a sharp appreciation for all kinds of music from Johhny Cash to Pearl Jam. Jared was preceded in death by his paternal grandparents, Ronald Eugene Holt and Sally Lutrelle McBryant Holt; and his maternal grandfather, Ray Herbert Greene.
Jared is survived by his parents, Craig and Celia Holt; grandmother, Linda Greene; Sister and brother-in-law, Bethany and Brooklyn Stiefel; nieces, Addie James and Evelyn (Evvie) Stiefel and his beloved dog, Beaux.
Funeral services will be held Wednesday, June 5, 2019 at 2:00 PM in Hollywood Baptist Church with Rev. David Harper and Mr. David Humphries officiating. Interment will follow at West Hill Cemetery. Pallbearers will be Ryan Wilson, Taylor Elrod, Rankin Bryan, Glenn Emery, Seth Lorrens, Andrew Harper, Aaron Harper and Dow Turrentine. Honorary pallbearers will be members of the Alpha Gamma Rho fraternity; Trion High School class of 2010; Aaron Smith, Luke Thompson, Josh Stanley, LeMarr Gass, David Lorrens and Wes Lorrens.
Jared will be in state at the Coffman Funeral Home, where the family will receive friends Tuesday afternoon after 5:00 P.M. On Wednesday, Jared will lie in state at the Hollywood Baptist Church from 1:00 P.M. until the funeral hour.
Coffman Funeral Home, Petitt Chapel is honored to be serving the family of Mr. Jared Holt.