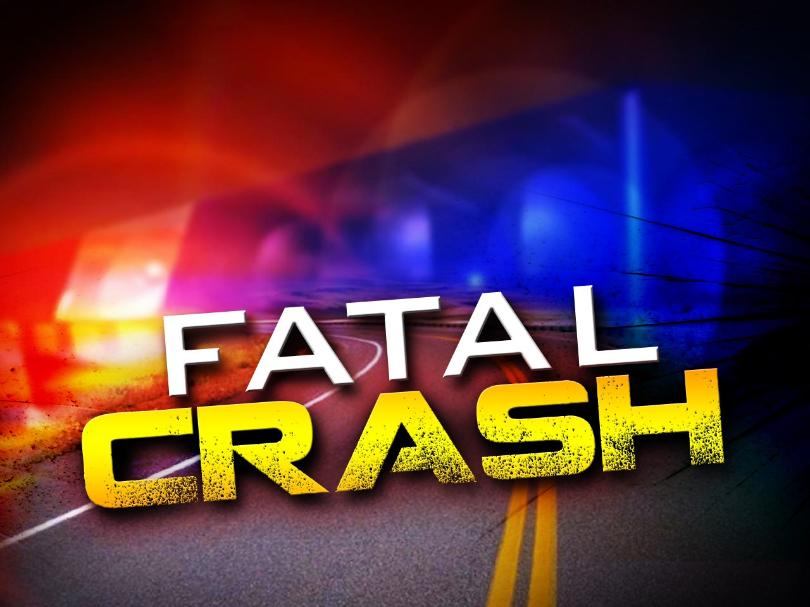 Chattooga County Sheriff Mark Schrader has released the name of  the gentleman that was killed in yesterday’s wreck in Gore, John Douglas Pasley, 54, of Warner Robbins, GA.

The two vehicle crash happened Saturday afternoon on Highway 27 in Gore.  According to Chattooga County Sheriff Mark Schrader, the accident was between a Chevrolet Silverado and a tractor-trailer.

Pasley was the driver of the Silverado. The wreck is still under investigation.