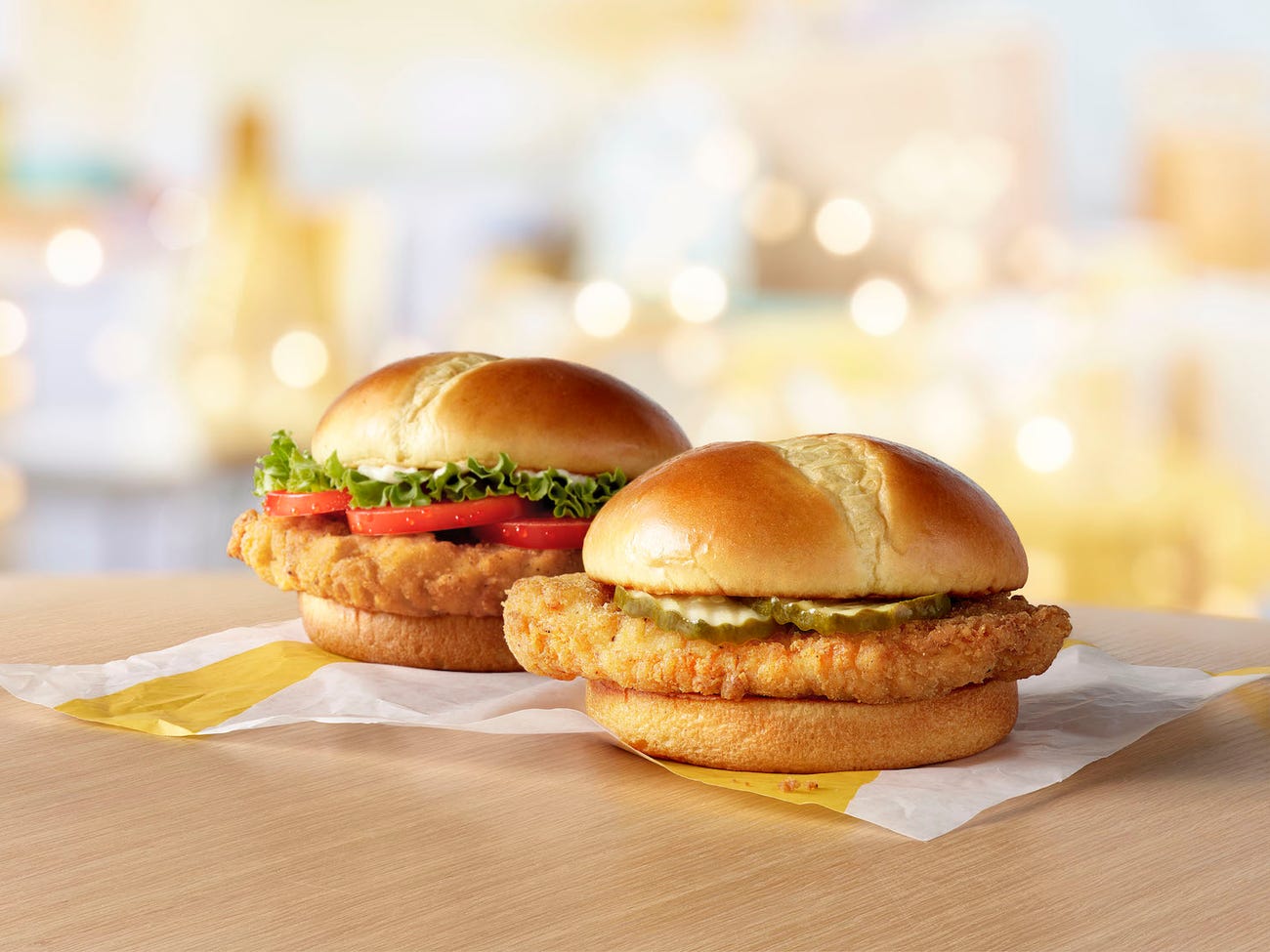 After months of losing in the Chicken Sandwich Wars, McDonald’s is testing a new weapon, that was partially designed by Summerville McDonald’s owner Jim Aaron.

Summerville is not a hot spot of national companies during testing phases. McDonald’s has been working to perfect a new chicken sandwich for months, even before Popeyes launched its own earlier this year. Jim Aaron is on the team that helps develop new products for McDonalds. “I am on the national menu team and helped influence this product with our Chef… and so I was able to get the test in Summerville.”

Aaron told AllOnGeorgia what customers should expect out of the new sandwiches: 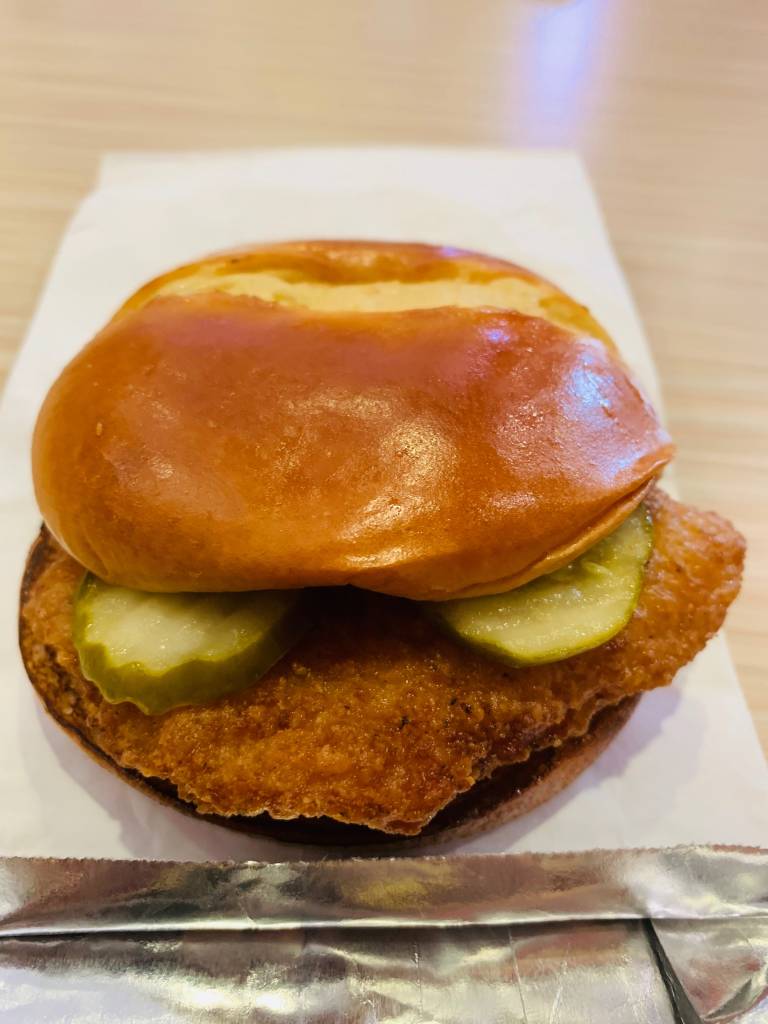 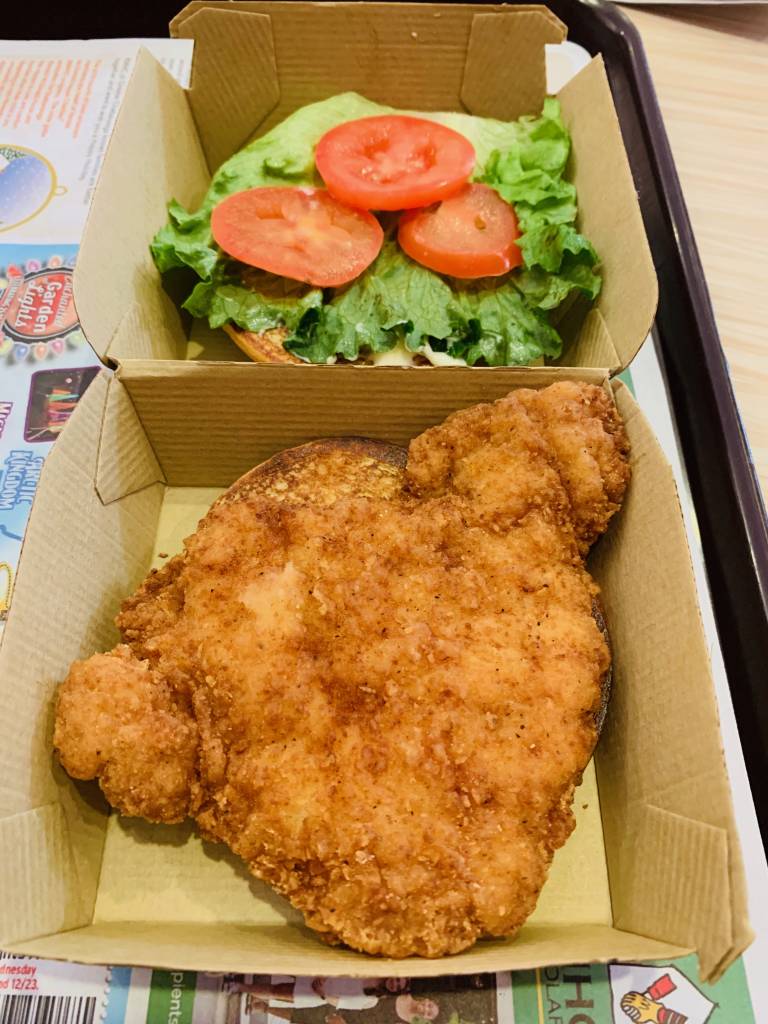 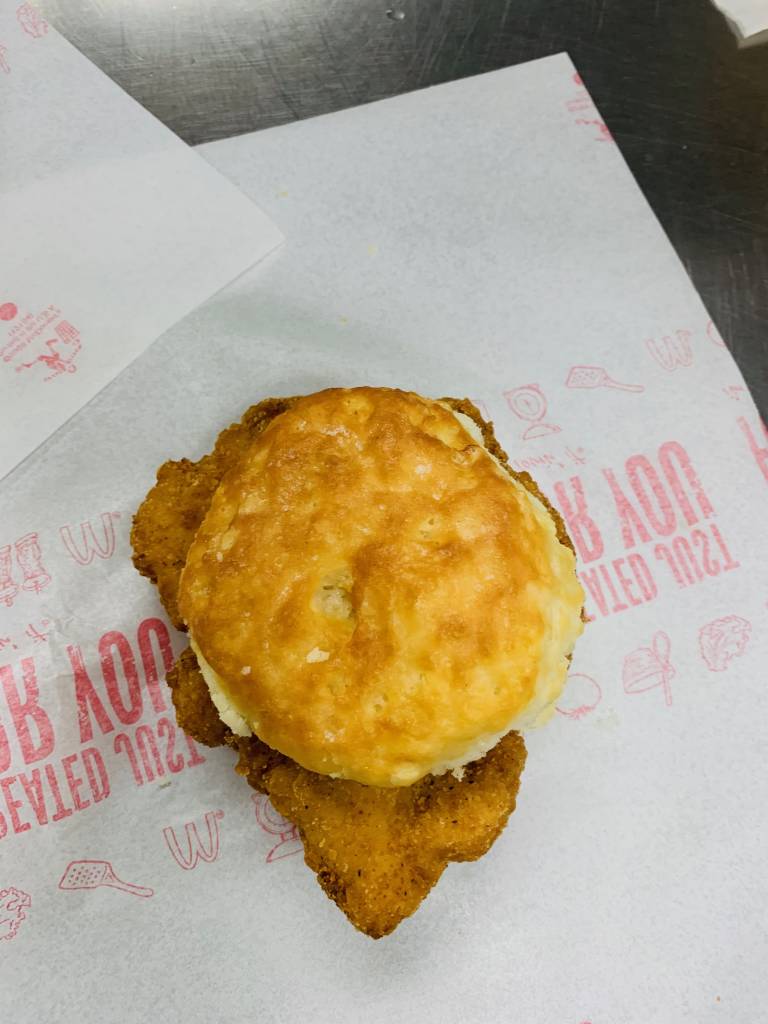 Both sandwiches and the biscuit use a new chicken filet that has not been served at McDonald’s, differentiating them from the McChicken and the buttermilk crispy chicken sandwich.

CNBC reported in July that McDonald’s franchisees were pushing the company to make the development of a new chicken sandwich its “top priority,” citing Chick-fil-A’s results. A sandwich that McDonald’s tested earlier this year apparently underwhelmed restaurant operators, The Wall Street Journal reported.

The launch of Popeyes’ chicken sandwich highlighted McDonald’s need for a superior chicken sandwich. The fast-food giant reported in October that it lost part of its share in the chicken category during the so-called Chicken Sandwich Wars.

NW Georgia adds to labor force in October
The City of Summerville Presents Christmas in the Park Thursday, December 12
Posting....