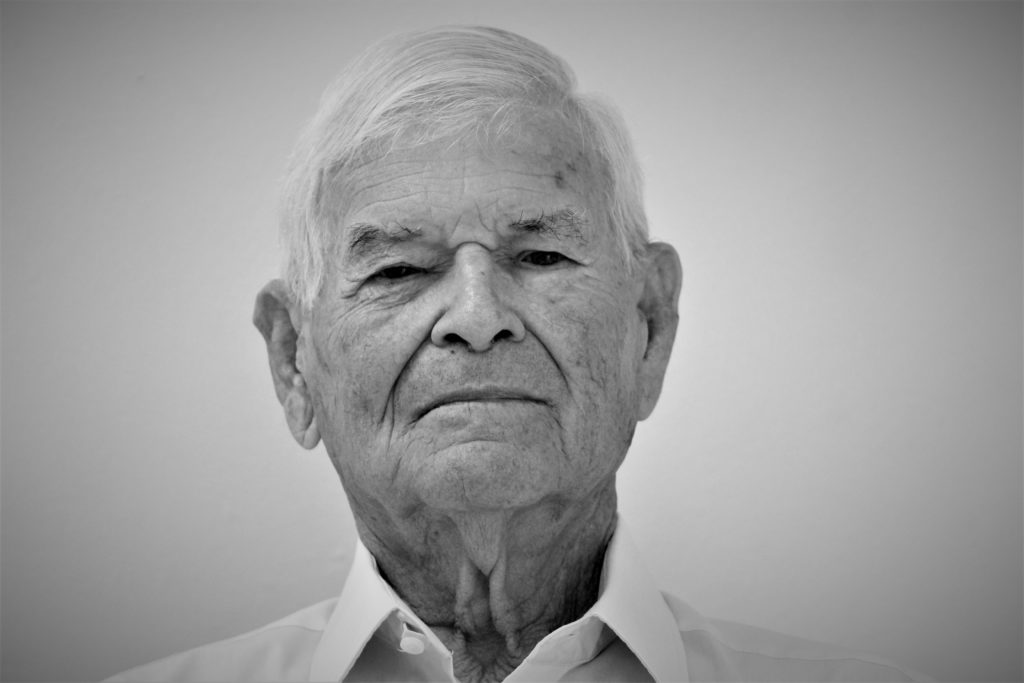 Mr. Billy Locklear was recently honored at a ceremony held for World War II Veterans. PFC Locklear served from 1943-1945 in the 4th Marine Division. Locklear completed his basic training in California and was on his way to Ewogima, when the Marines sent him to a little island called Saipan.

For his service to our country PFC Locklear received an Expert Rifleman badge, the Pacific Theater Medal, a Purple Heart  and a Presidential Unit Citation from President Roosevelt.