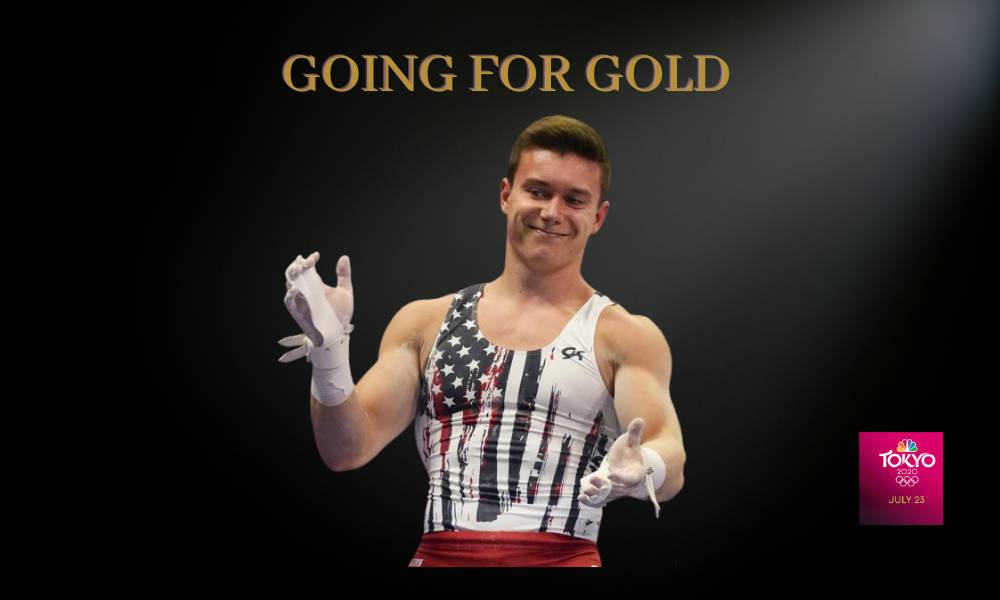 The community is invited to stop by the festival and sign a Friendship Flag that will be presented to U.S. Olympian Brody Malone upon his return home from the Olympics. This particular Friendship Flag will be a very special gift to our hometown hero.

Music featured throughout the day will be award winning fiddle playing, live bluegrass, and southern style gospel music by Ben Hayes, Delta Soul & Friends. The community is invited to participate in a Community Sing –Along of old time songs and hymns at 3:00 p.m. Food will have a strong presence at this festival, with 10 food and beverage vendors on sight. Artists and crafters, pony rides, a miniature train and free Friendship Bracelet making will also be highlighted attractions at the festival.

There will be a “Selfies for the Selfless” booth for those wishing to take photos with the World Friendship Flag. Seo’s Martial Arts will be giving a demonstration at 11:45, followed by a special recognition of District 6910 Rotary Club at 12:00 noon. A “Sister Cities in Friendship Parade of Flags & Banners” is scheduled for 1:00 p.m. around the park. All communities, cities, and towns are invited to join Summerville as a “Sister City in Friendship.” for this pedestrian parade around the park led by the World Friendship Flag. Line up for this parade begins at 12:45 p.m. at the Veteran’s Fountain.

3:46 pm correction of the date of the event, the press release said July 3, it actually is July 31.