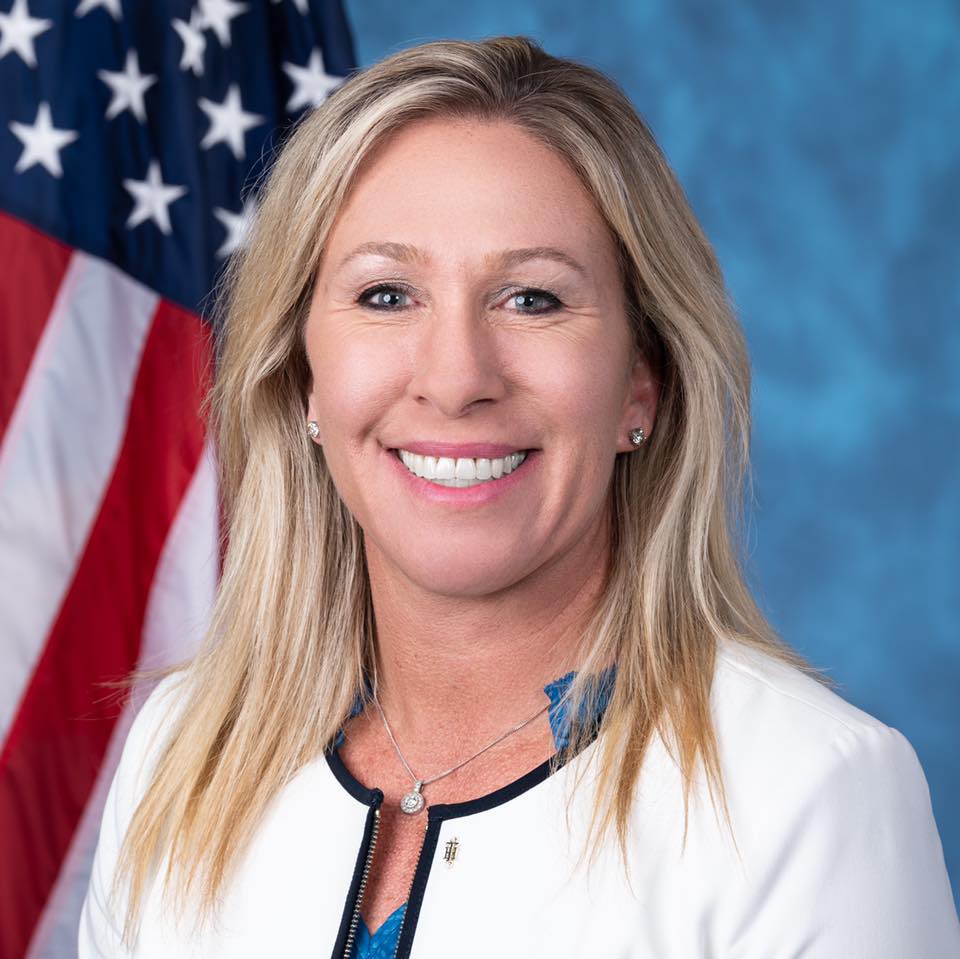 “Starting in May 2020, Black Lives Matter launched a domestic terrorist campaign to burn down American cities, loot small businesses, and murder citizens. Even today, the violent rampage rages on in every major city across our country.

“In the face of this dangerous threat, our men and women in blue have stood strong by defending our streets, protecting storefronts, and restoring order. The heroic action of American law enforcement is the only force standing between us and total anarchy.

“This week I introduced legislation to honor the bravery and sacrifices of police officers across America who have quite literally put their lives on the line and fight back against Black Lives Matter terror.

“Congress should boldly and proudly BACK THE BLUE by passing H.R. 2446 immediately.”

Congresswoman Greene also continues to put America First by introducing the No Funding For Terrorists Act which stops all financing to those who commit acts of violence against United States and Israeli citizens. This bill would prevent future payments like the $235,000,000 payout to the Palestinian Authority just authorized by the Biden administration.

The No Funding For Terrorists Act will: