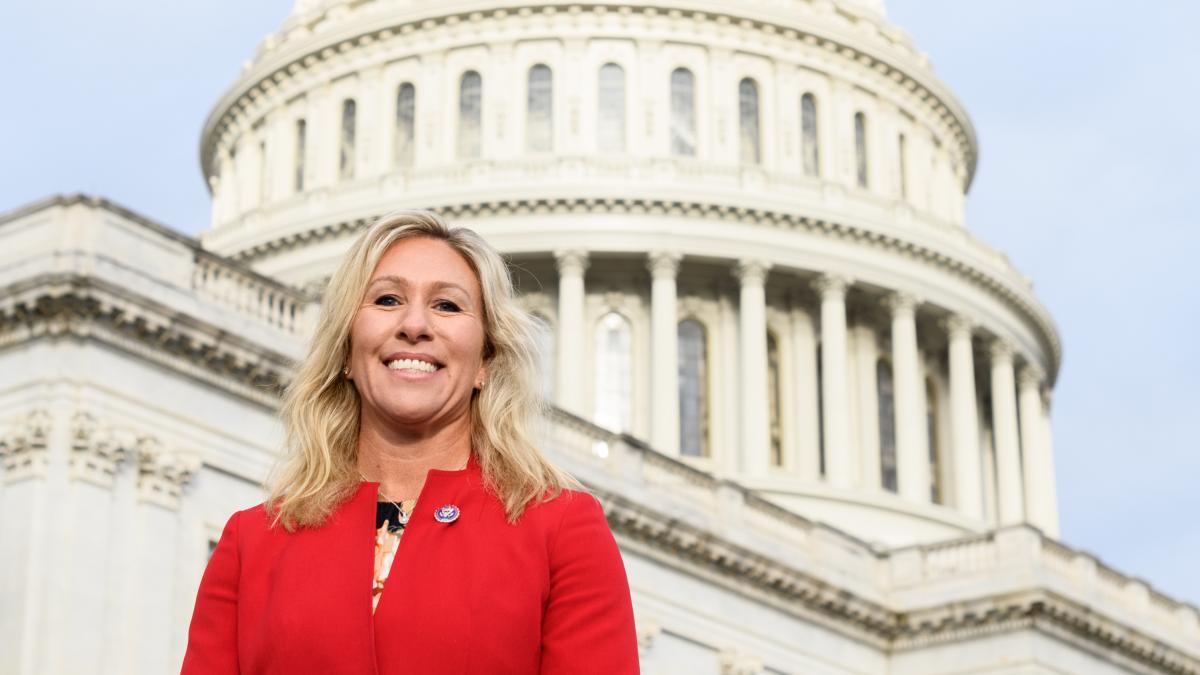 Personalized Care Act (H.R. 725):
The Personalized Care Act works to allow individuals to control their healthcare by cutting down on bureaucracy and giving families more choices through more freedom.
The “Personalized Care Act” expands what Healthcare Savings Accounts (HSAs) can pay for: Including individuals who are part of a short-term duration plan, medical indemnity plan, or a group health plan. Government plans, including Medicare parts A & B or the Children’s Health Insurance Program (CHIP) Quadrupling the amount people can contribute to an HSA.
Allows health insurance premiums, periodic fees for medical care and provider services to be paid for using an HSA. Allows over the counter medicines or drugs to be paid for. Lowers the penalties from non-qualified distributions from 20 percent to 10 percent.”
English Language Unity Act (H.R. 997):
Establishes English as the official language of the United States.
It establishes a framework for implementation and enforcement, including by testing English as part of the naturalization process.
Block UN Human Rights Council Funding Act:
Prohibits taxpayer funding from going to the UN Human Rights Council
President Trump was correct in defunding and withdrawing from the Un Human Rights Council. Since its founding in 2006, the Council has passed 0 resolutions against China and over 85 condemning Israel.
Fund and Complete the Border Wall Act (H.R. 58):
Establishes funding for a U.S.-Mexico border barrier and revises how border patrol agents are compensated for overtime.
Voter Integrity Protection Act (H.R. 37):
This bill amends the Immigration and Nationality Act to make voting in a federal election (unless otherwise provided for under the federal criminal code) by an alien who is unlawfully in the United States an aggravated felony and a deportable offense.
Letter urging President Joe Biden to Reopen Schools:
Approximately six percent of children struggle with some form of emotional or behavioral difficulties, these students depend on their schools for the access to the therapies they need.
The suicide rate among teens and children in Clark County, Nevada in nine months were double the rate of the previous year.
School Closures are increasing educational inequality in the United States.
Congresswoman Marjorie Taylor Greene announced her support of these America First Policies:
“I didn’t come to Washington D.C. sit on the sidelines. I came to Washington D.C. to continue President Trump’s America First agenda and deliver for Northwest Georgia. This week I backed strong conservative legislation that does just that.”