The City of Summerville approved to repair the front three tennis courts located at the Summerville Recreation Center at the August meeting. 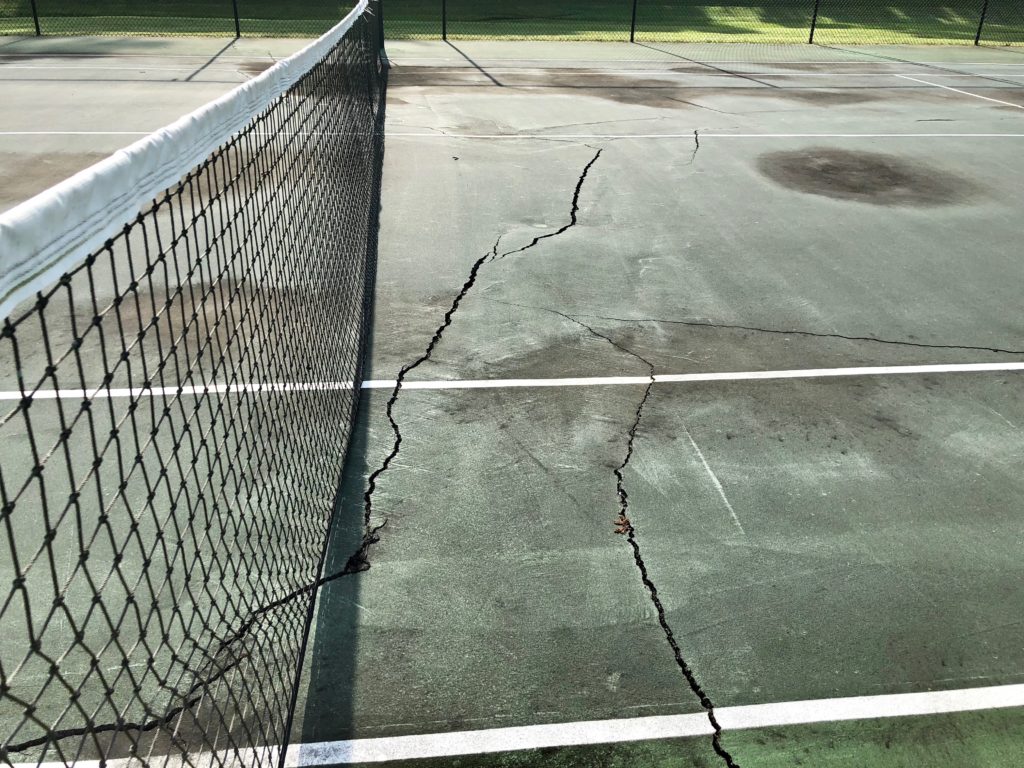 Recreation Director Bo Chamlee said the work would begin sometime in October and only take three or four days to complete. “I’m happy for the all the citizens of Summerville that play tennis and I’m also happy for the middle and High School tennis teams,” Chamlee said.

The middle school and high school use the courts for practice and meets.

In fact Chamlee told the council that several high school teams had said they would not play on the courts in their current condition.

Chattooga High School tennis coach Stephanie Ratliff said she was, “very grateful that the city has decided to move forward with much-needed renovations to the courts.  Players and coaches all look forward to having new surfaces on some of the courts in time for the CHS tennis team to practice and play this next GHSA season. The local tennis community is becoming more active and will continue to expand as facilities improve.”