The meaning of Memorial Day

It was an honor to serve. I met several heroes along the way. 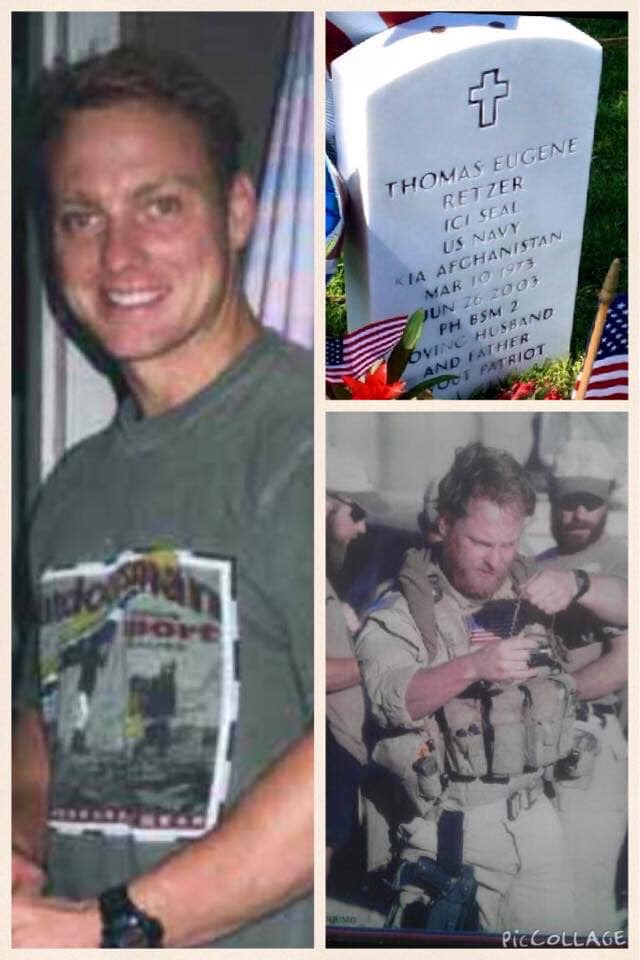 Many have different ideas of what Memorial Day means to them: long weekend, lake, family time, bbq….

In 2003 its meaning changed for me. A meaning I believe that only comes from giving a final salute to a flag draped coffin on a dirt road. The first of too many.
Yes, I grew up in a patriotic home with a love of country and respect for those who died wearing its flag, but I really didn’t understand Memorial Day as I do now.

I knew little about Thomas Retzer, just that he was married and had two kids. I knew he was someone who despite not knowing the first name of several of the men around him in Gardez that sweltering June day, he was willing to risk his life and ultimately give it up fighting beside them (Earning his second Bronze Star with Valor).

I know more now. Every Memorial Day, and anniversary of his death, I find myself searching for information about the family he left behind. I keep in touch with a charity named in his honor and his family that still run them. I think about his sacrifice and try to honor his memory and the memory of all those that followed.

Our nation in its short 243 years has lost over a million in combat. They gave all: for us, our freedoms, our nation, our families, for us to know peace.

Gen George S. Patton “It is foolish and wrong to mourn the men who died. Rather we should thank God that such men lived.”

Andy is a 1997 Trion High School, served the
Army Reserves 1996-2004. Rowe served in Afghanistan in 2003 with the 18th Airborne in the Coalition Operations and Intelligence Center – Joint Task Force 180

“It was an honor to serve. I met several heroes along the way.”—Andy Rowe