After a big win last week, Metter High School is already picking up an accolade. 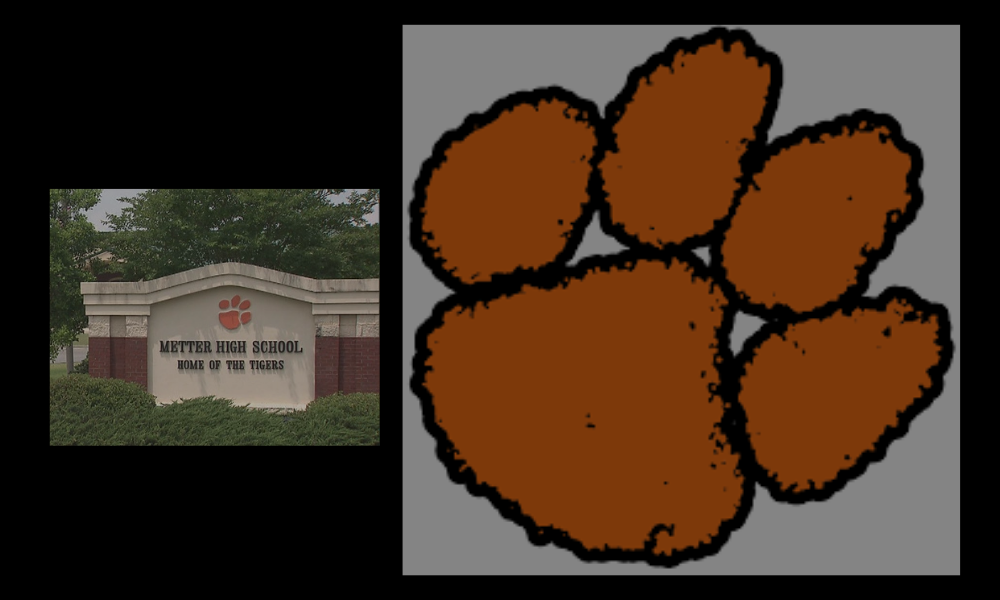 After a big win last week, Metter High School is already picking up an accolade.

The Metter Tigers scored big last week, defeating Swainsboro for the first time in more than 60 years. Georgia High School Football (GHSF) Daily announced Wednesday that the GHSF Daily’s ‘Team of the Week’ award this week is going to the Metter Tigers. The award series is sponsored by Siemens and World Electric and is part of the GHSF newsletter distributed every weekday, which analyzes rankings, offers insider scoops, and team wrap-ups from the week prior.

Georgia High School Football Daily is a free e-mail newsletter produced and owned by Todd Holcomb and Chip Saye. Holcomb is a former lead high school football writer for the Atlanta Journal-Constitution and co-founder of the Georgia High School Football Historians Association. Saye is a 35-year veteran of the newspaper industry who has covered high school sports for the Atlanta Journal-Constitution, Athens Banner-Herald, Anderson (S.C.) Independent-Mail and Gwinnett Daily News.

GHSF said in their Wednesday newsletter that the team and Coach Rodney Garvin will be presented with the award this week, as the team has climbed to their highest ranking since 2003 – No. 6 in Class A Public.

Metter was coming off a 3-7 season and hadn’t won a playoff game since 2003 when the Tigers hired Vidalia’s longtime defensive coordinator, Rodney Garvin, two years ago. In Garvin’s first season, they went 6-4. In 2019, they won their first region title and playoff games in 16 years.
In their opening game last week, Metter accomplished another milestone – beating Swainsboro for the first time since 1955. Swainsboro was Class 2A’s preseason No. 8 team. Aaron Collins rushed for 113 yards, and Metter shut out a ranked opponent for the first time since 2000.
“My first two seasons here we played them close, but finally getting that win is special,” Garvin said. “They are always athletic and well-coached.”
If you’d like to sign up for the newsletter, you can do so by clicking here.
Related Topics
Jessica Szilagyi