It started as a Brantley County problem, between two elementary schools a company wanted to put a landfill. 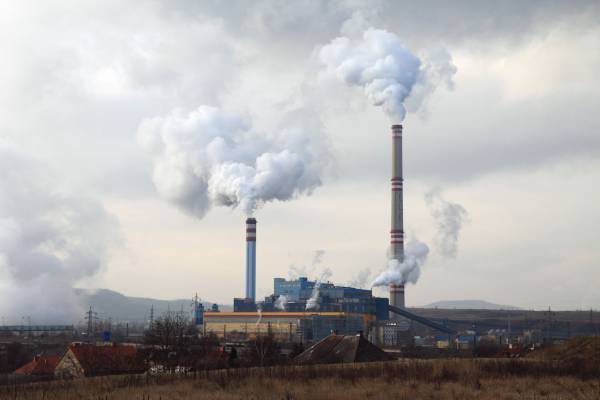 It started as a Brantley County problem, between two elementary schools a company wanted to put a landfill.

Not only against the peoples wishes but a previous county manager has worked with the same firm elsewhere to establish a landfill. Letters and petitions are still pouring in to the Environmental Protection Division (EPD) as this area is also the recharge district for the Florida acquifer. On that issue, it was while doing some field work that another issue was discovered.

The coal ash problem that was discovered was in nearby Charlton county, where every two minutes a semi raced in carrying coal ash. “Mount Trashmore” as it has become named is so large that the semi trucks are barely visible on the rim of the gigantic landfill. Incidentally this landfill is next to the Okefenoke Park and less than 8 miles from an elementary school. Coal ash has a way of getting into water systems especially the shallow wells used in this area.

The true name is the Chessire Island landfill, and AES a Puerto Rico power company generates 300,000 tons of coal ash a year-most of it appears to make it’s way to Chessire Island. The trucks were followed to Blount Island terminal in Jacksonville, FL The landfill itself has security on a par with Strategic Weapons Facility Atlantic with various fences, gates, and other monitoring.

One reason that Chessire Landfill is so welcoming for coal ash is a state law that sets the price at accepting coal ash at $1 a ton. Most other places begin at $2.50 a ton the “sweetheart” deal was arranged by Georgia Power with the Georgia General Assemlbly. A new law has been proposed by State Senator William Ligon of Brunswick.

Coal Ash is not just waste but a very dangerous waste containing many known cancer causing materials such as such as arsenic, selenium, chromium-6, vanadium. Many of these are toxic and carcinogenic materials.