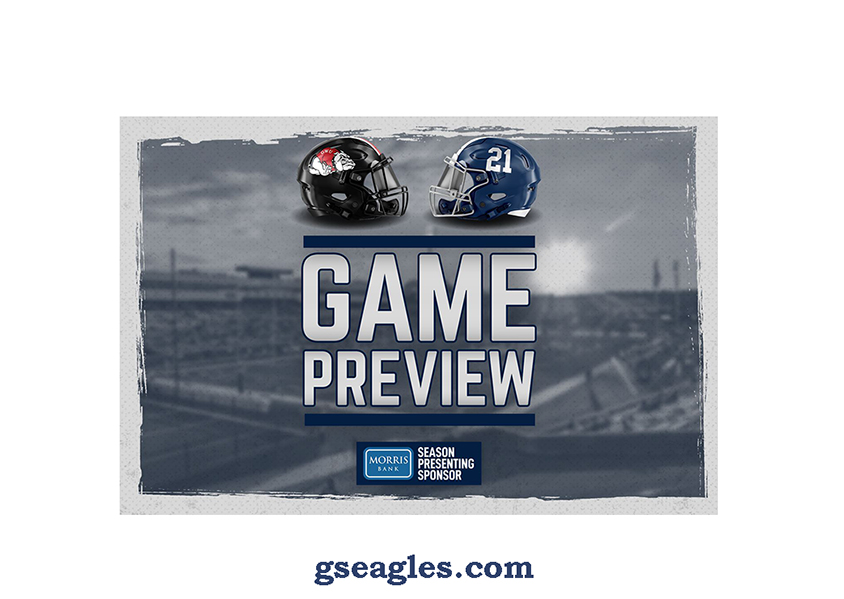 The Georgia Southern Eagles will open the season this Saturday, September 4 with Gardner-Webb University Bulldogs.

Kickoff is set for 6:05 p.m. and will be streamed online through ESPN3. The game will also be available via radio on the Georgia Southern Sports Network. Here’s all you need to know about the game:

• The Eagles have won 27 straight home games against non-conference opponents dating back to a Nov. 18, 2006 overtime loss to Central Arkansas that ended the season. Georgia Southern posts a 124-16 all-time record at Paulson Stadium in non-conference contests.

•  Inside linebackers coach Travis Cunningham played at Gardner-Webb in 1999 and 2000 before becoming a coach for the Runnin’ Bulldogs from 2001-2017.