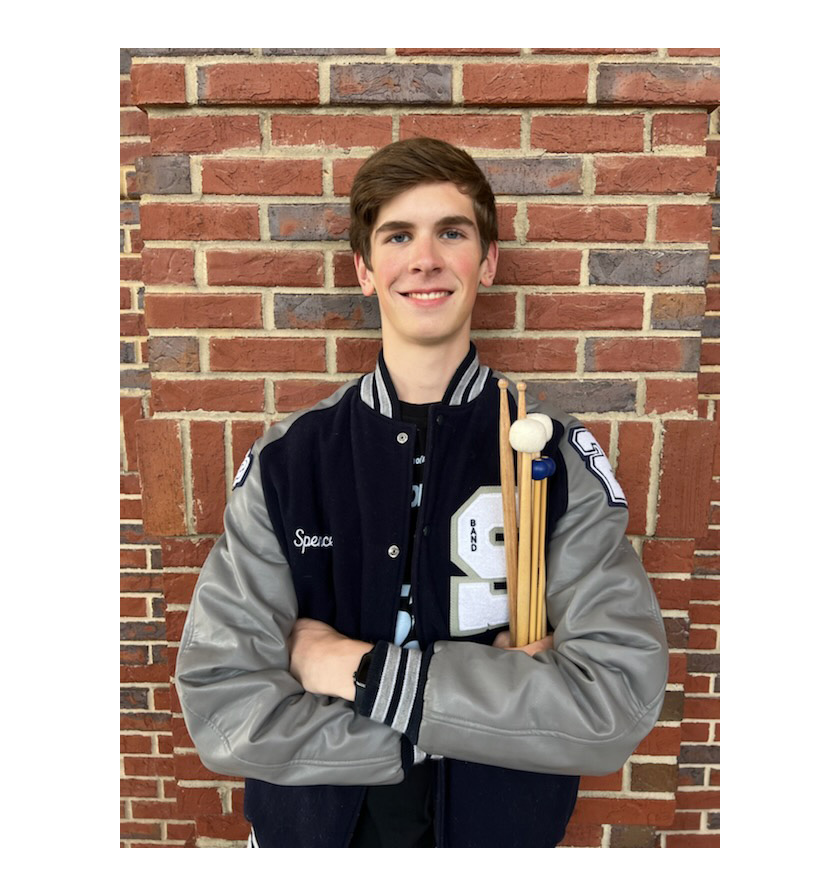 Spencer Boyum, junior at Statesboro High School, was selected by the Georgia Music Educators Association to be a member of the percussion ensemble in the 2022 All-State Band.

Boyum auditioned for All-State Band in McDonough the second weekend of January, and he will participate in this year’s All-State band concert this March.

“Spencer put in a lot of practice, time, and effort to prepare for the audition,” said Lee Collins, Director of Bands at Statesboro High. “Being selected is a prestigious honor. We are proud of him and excited for him to represent the Blue Devil nation during the event in Athens.”

Statesboro High’s assistant director of bands, Sergio Arreguin, said he is proud of all the students that put in the work to participate in district auditions, as well as the students who were ultimately selected.

“Auditioning for these honor bands can be a nerve-wracking experience for students,” Arreguin said. “No matter the outcome, it’s a great learning opportunity and a chance to showcase their talents. Congratulations to all our students.”

Boyum and the other All-State Band members will spend two days in early March preparing for the concert. They will receive the music at the beginning of the event and, after holding rehearsals and working with facilitators, the band will perform on March 5, at 7 p.m., in the Classic Center on the campus of the University of Georgia in Athens.