Members of the Veterans of Foreign Wars Post 10825 in Statesboro recently honored middle and high school students from Bulloch County Schools who competed in their annual Patriot’s Pen and Voice of Democracy essay contests.

Students were recognized at their schools if they placed in either their school-level or the VFW Post-level of the competition from entries throughout the county.

For high school students, this year’s Voice of Democracy theme was “America: Where Do We Go from Here?” Participants were tasked with writing both an essay and making a three to five-minute recording of their essay. Tina Pilter, of Statesboro High School, was selected as the Gold First-Place Post winner and received a $300 cash prize.

The Voice of Democracy competition has been the VFW’s premier national scholarship program since 1947.  Each Year over 60,000 high school students compete nationwide for more than $2 million in scholarships and incentives.

For both competitions, school-level winners were selected by faculty. The competitions were coordinated by VFW Project Officer Dr. Gene Murkison, VFW Post Commander Mike Cox and Charesse Clark, an instructional coach for the school district. 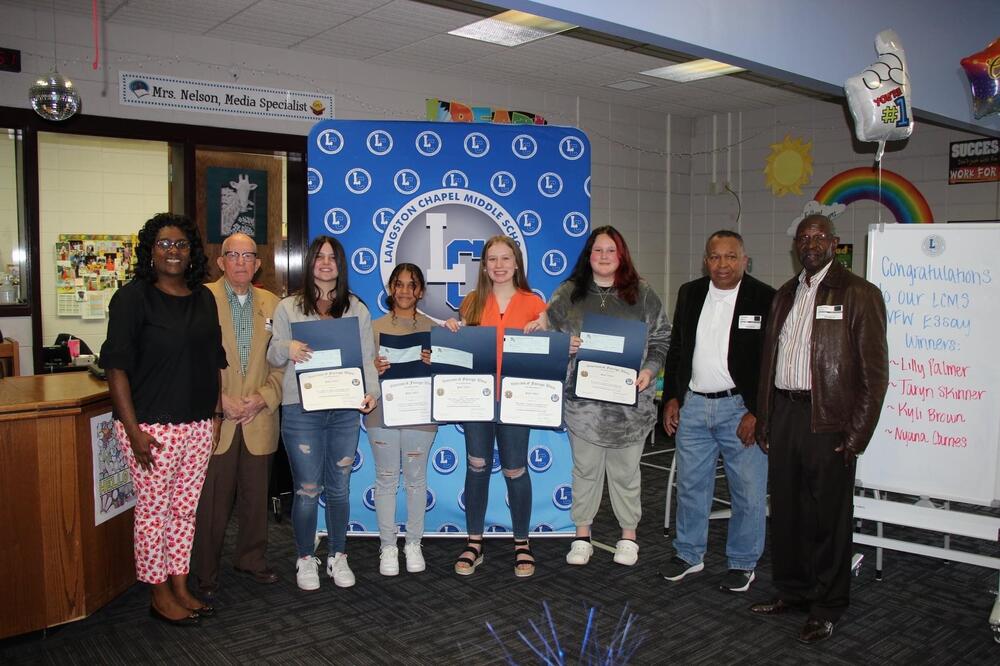 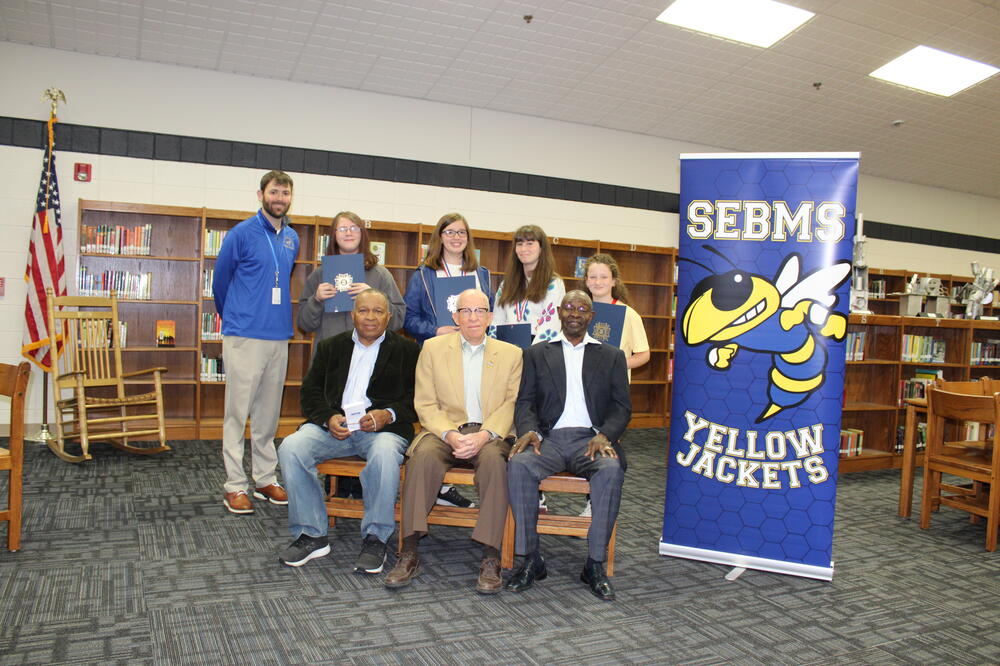 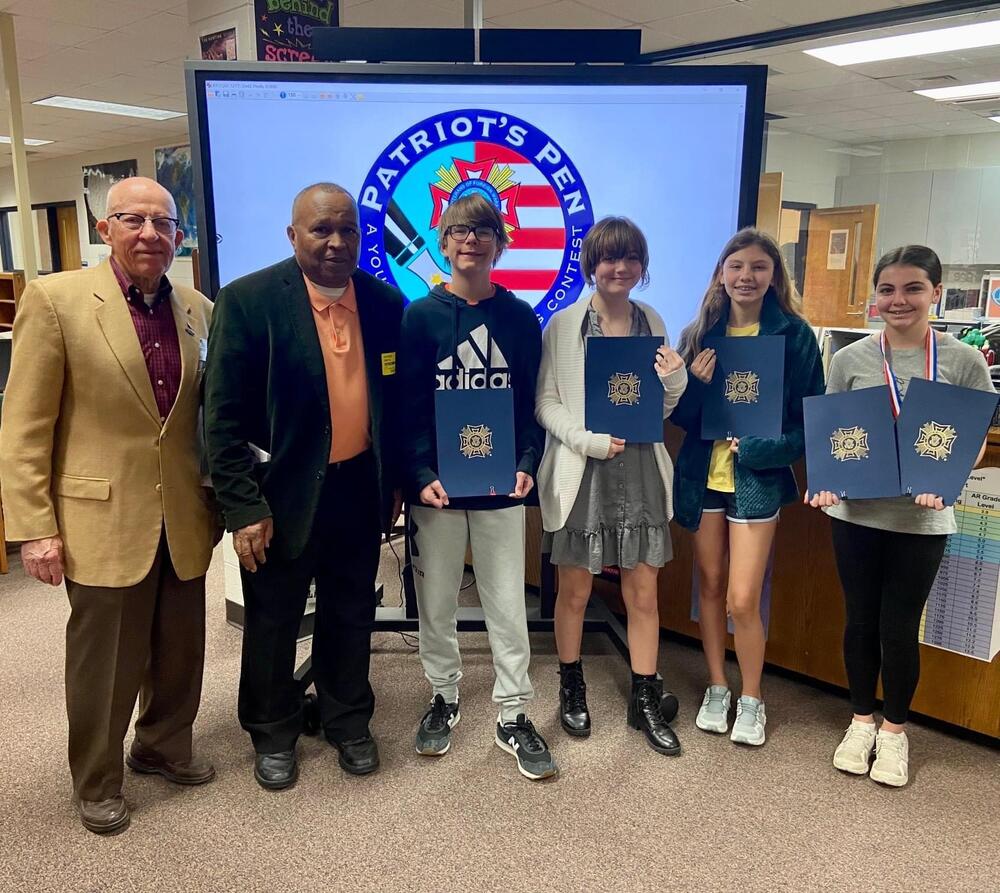 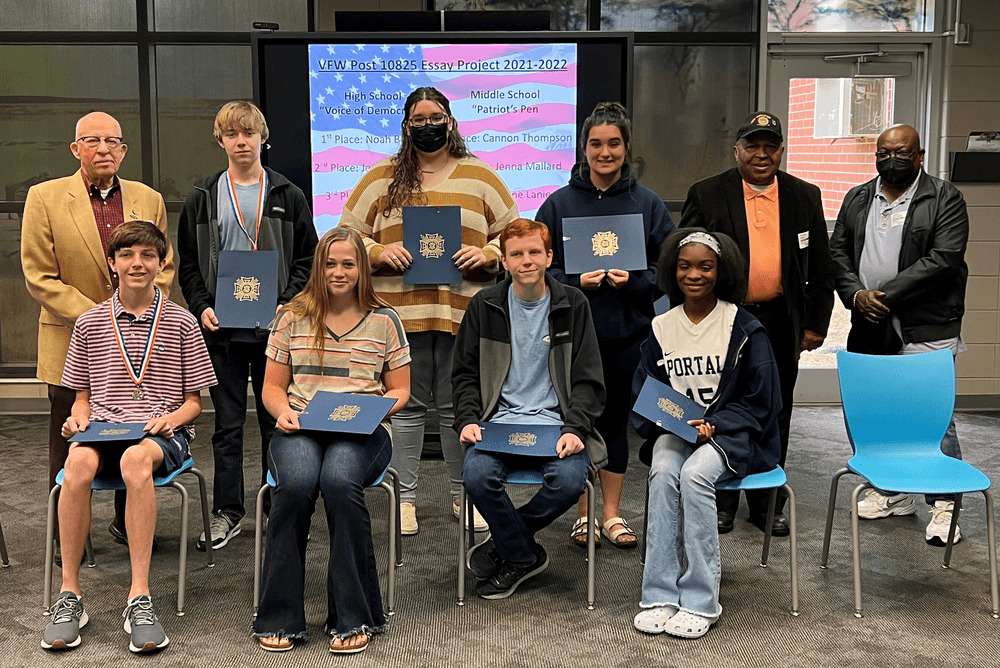 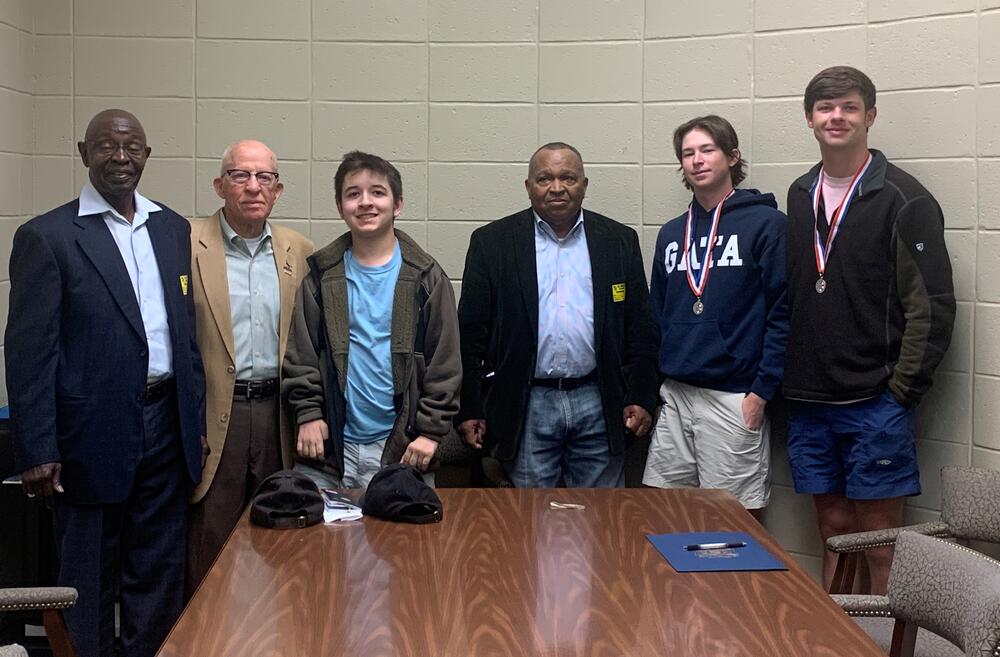 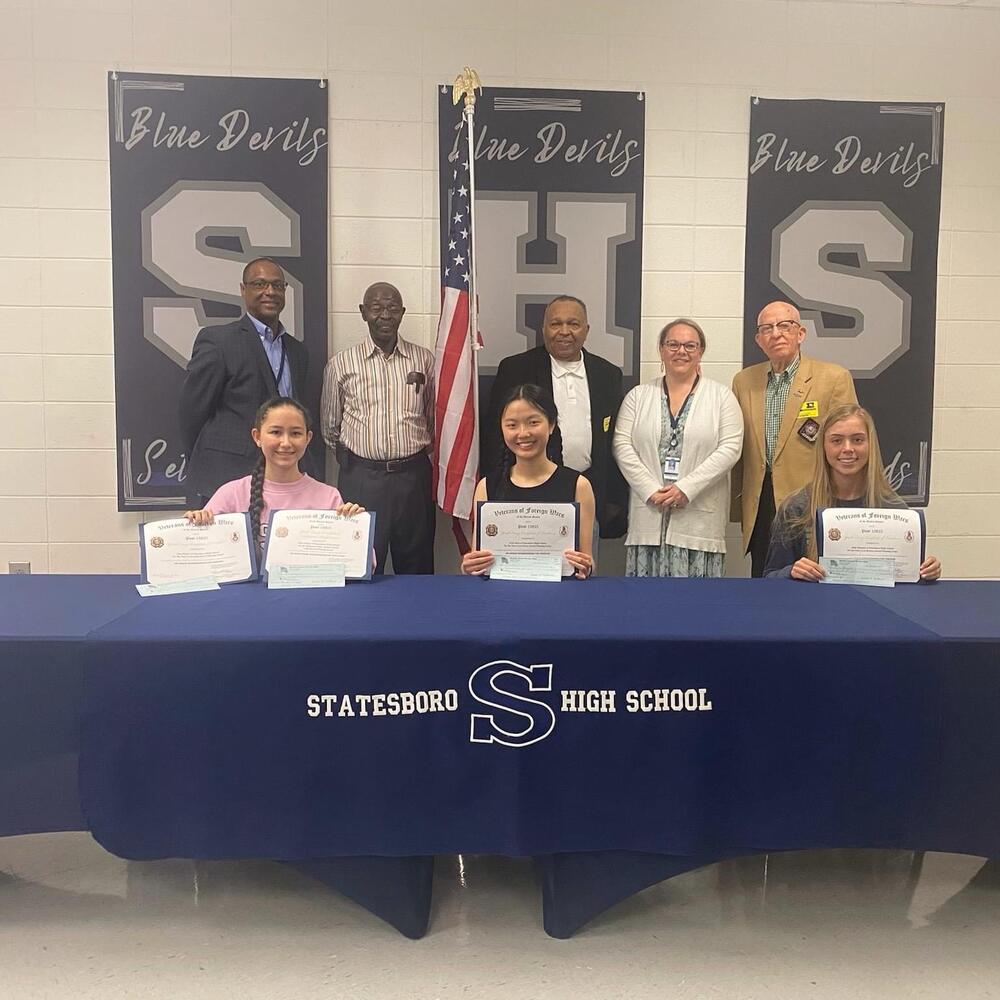