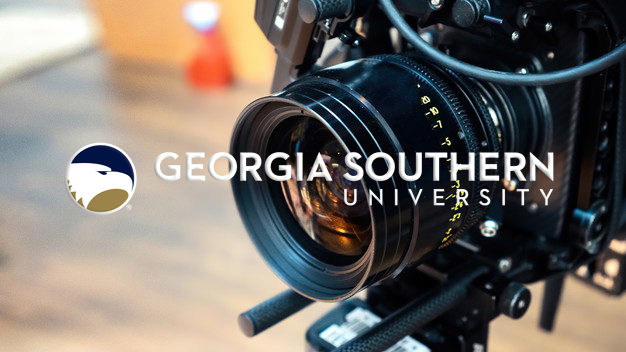 “We are very proud of our nominations this year. The MDC team was able to broadcast and bring consistent programming to our students and their families throughout the pandemic, including televising all ESPN+ football games. Our student employees have played a critical part in our professional ESPN broadcasts and received valuable professional training allowing them to be competitive in the professional media market,” said Berger.

The multiple nominations in the Spanish language category reflects the MDC’s commitment to diversity and inclusion. English to Spanish translations were provided by Professor of Spanish Dolores E. Rangel, Ph.D.

“At the MDC, we are also very proud to celebrate diversity at the university by creating multilingual content to benefit all members of the Georgia Southern Community. Reflected in the multiple nominations in the Spanish categories,” said Berger.

The MDC has previously received thirty-two professional and student Emmy nominations. The center has received five professional wins including best director, best sports director, and best technical director, and two Emmy awards for best audio with the Georgia Southern Symphony, including eight student Emmy wins. The National Academy of Television Arts and Sciences is a professional organization for individuals in the television and broadcasting industry. NATAS is the standard-bearer for excellence in the television broadcasting industry and the gatekeepers of the prestigious regional Emmy awards.