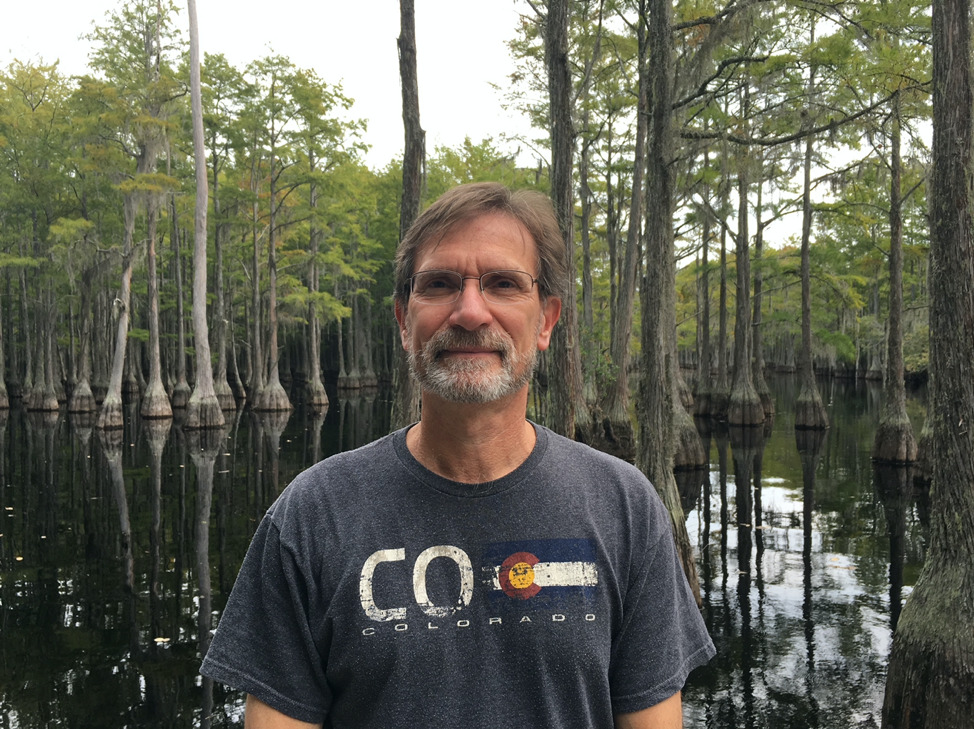 Geology professor, James Reichard, Ph.D., explains what caused the recent earthquake in Georgia and how it compares on a global scale:

On average, dozens of earthquakes occur every day, according to the U.S. Geological Survey. They can strike anywhere at any time. A majority of them aren’t felt by most people, but they’re detected by seismographs around the globe. Southeast Georgia experienced one on June 18. The 3.9 magnitude tremor was the state’s strongest in years.

Some people reported they felt it, but most slept through the seismic event without knowing about it until they woke up to push alerts on their phones. A total of three quakes were reported in the state in less than a week, raising questions about the nature of earthquakes in Georgia.

James Reichard, Ph.D., Georgia Southern geology professor, has been speaking with news outlets about why it happened and what it can tell us about the state we live in. He described the quake as “small,” but said it shows a pattern of tectonic activity in the area. Here are his responses to some key questions about earthquakes. 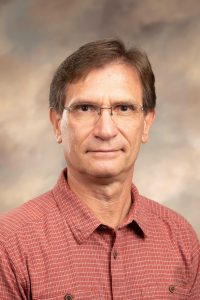 What caused the earthquake?

Earthquakes occur because there’s a buildup of stress in the Earth’s crust. A good example is comparing it to a stick. If you bend a thin branch too far, it breaks. Rocks do the same thing. If you have some type of force, just like you’re pushing on a stick, the rocks in the subsurface bend. They’re elastic and they will keep bending and deforming until they reach a rupture point. When they rupture, the stored energy is released and that’s when the earthquake occurs.

Earthquakes usually occur near the edges of tectonic plates. Why did it happen here?

We sit on a coastal plain, which is just layers of flat lying sedimentary rocks on top of ancient crustal rocks. And beneath us are these old buried faults left behind when the North American and African plates began to split apart.

We had this colossal mountain range from 250 million years ago, which we call the Applachians today, and then the tectonic plates reversed and they began to tear apart. This is called ‘rifting,’ and it has created big faults that run parallel to the mountain range. Eventually, the rifting got wide enough that it flooded. This is what made the Atlantic Ocean.

What methods are used to measure earthquakes? What do the measurements tell us?

We use the Richter Scale, which is used to measure the strength of a quake. The numbers which are used are actually exponents that represent orders of magnitude. An earthquake that registers as a 5.0 on the Richter Scale is 10 times stronger than a 4.0 and 100 times stronger than a 3.0. If you get above five, then the quakes start to become much more noticeable and you have more damage. Then, there are the big ones over magnitude 9.0 in Japan and Indonesia. So these are really, really large events.

Before seismograph instruments, there is another which goes from 1 to 12 called the Mercalli Intensity Scale. It was basically a survey of damage and what people felt. This is the scale that people can relate to.

What do we know about the quake over the weekend? What information do you look for after a quake occurs?

When an earthquake goes off, look at the magnitude because that tells us how much energy was released as the rocks ruptured. Think of it like a small firecracker versus a 500-pound bomb. The more explosive you have in it, the more energy that’s going to get released. We had a magnitude 3.9; that’s small.

The other element is how deep it is. If there’s a bomb going off, where do you not want to be sitting? You don’t want to be sitting close to it. You want to be sitting as far away as possible. For an earthquake: the deeper it is, the less damage that will occur at the surface. If I look at a quake and it’s 20 miles deep versus 100, that says a lot.

The one over the weekend happened less than a mile below the crust in Metter, Georgia. It was really shallow. That’s one reason why we felt it more. Even though it was a small magnitude, it was so close to the surface that it was much more noticeable than if the same magnitude occurred ten miles deep. It’s still an earthquake, but it’s how close you are to it. It makes a big difference.

Is there a way of knowing how dangerous a future earthquake can be?

Not really. What we can do is look at the past. We know that there was a 7.3 magnitude quake in Charleston in 1886, and we know what the shaking was here. So that’s about all we can prepare for is a similar one, because it happened in the past. That doesn’t mean you can’t have one bigger, but the best answer is we use the past.

No, but we’ve got to keep in mind that we’re talking about things that happen over geologic time. A million years is kind of a short interval in terms of geology. We’ve only been measuring these things for a couple of hundred years. So, we have just a very small window and that’s very hard to do statistics when the frequency is so low. For the West Coast, the frequency of earthquakes is so high that we can make some projections, but it’s a very different situation.