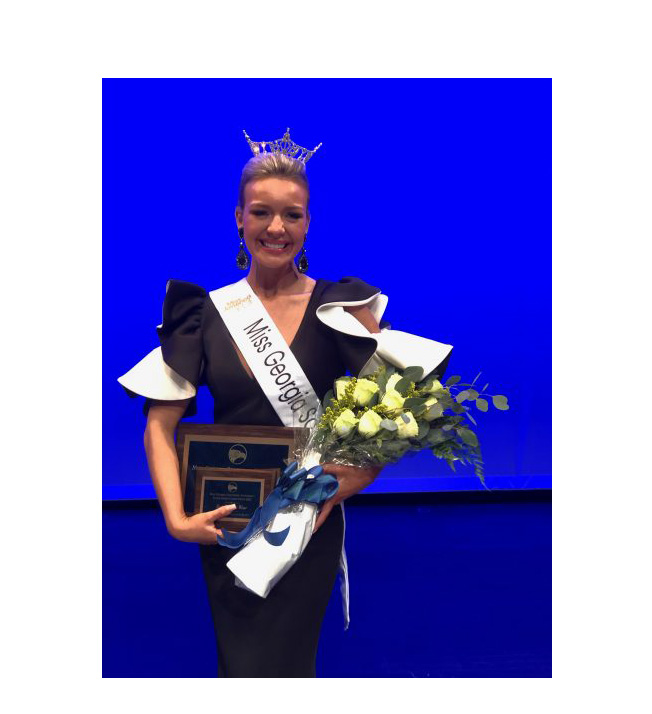 Along with her sash and crown, Griffis won a $2,000 scholarship from the University. She will go on to represent Georgia Southern University on and off campus,  as well as in the Miss Georgia Scholarship Competition on June 19 in Columbus, Georgia. If she wins there, she will compete for Miss America.