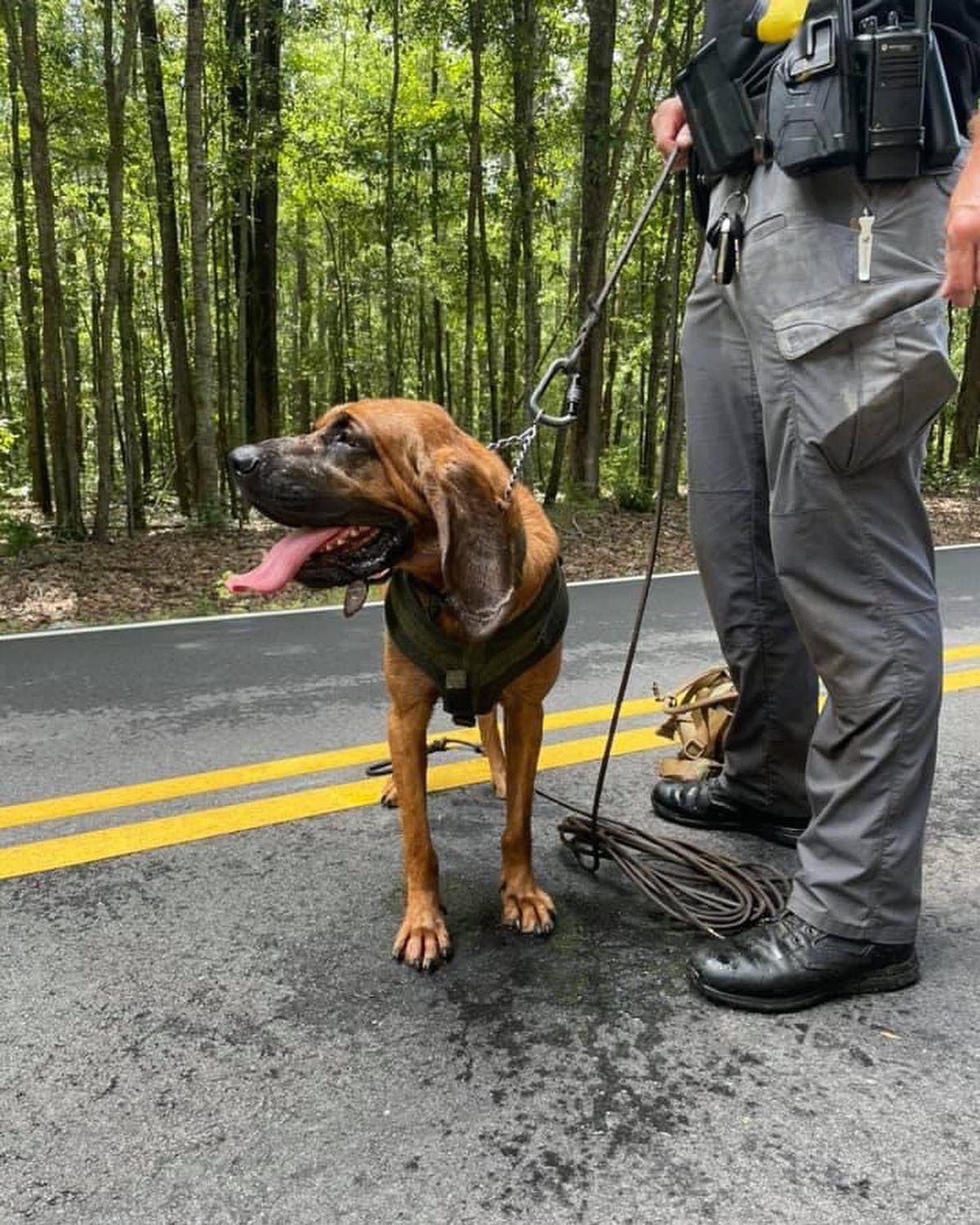 A man with active warrants for selling cocaine fled from Statesboro Police Department’s Impact Team yesterday. After being tracked through a mile-long swampy area by K-9 Smokey, he was arrested and faces several charges. 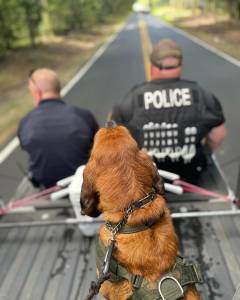 On 6/29/21, officers with SPD’s Impact Team were patrolling the area of Mikell Street in Statesboro when they observed a male, Demetrice Smart, known to have active warrants for prior sales of cocaine. Smart had fled from officers several times previously.

Upon seeing the officers, Smart again fled on foot into a heavily wooded area. APO Patrick Webb and his K-9 partner Smokey arrived and began a track, which lasted for approximately one mile through a swampy area. At the end of the track Smart was taken into custody by officers.

A bag dropped by Smart as he fled contained over five ounces of crack cocaine, almost four ounces of powder cocaine, and a large quantity of U.S. currency. He was transported to the Bulloch County Jail on charges of Sale of Cocaine, Trafficking Cocaine, and Obstruction. Smart has prior convictions for drug related offenses and robbery. His arrest is an example of the types of offenders which are a focus for the activities of the Impact Team.

Anyone with information on drug activity in the City of Statesboro can submit an anonymous tip to tips@statesboroga.gov. 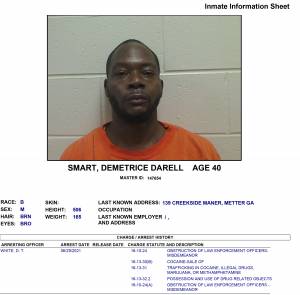