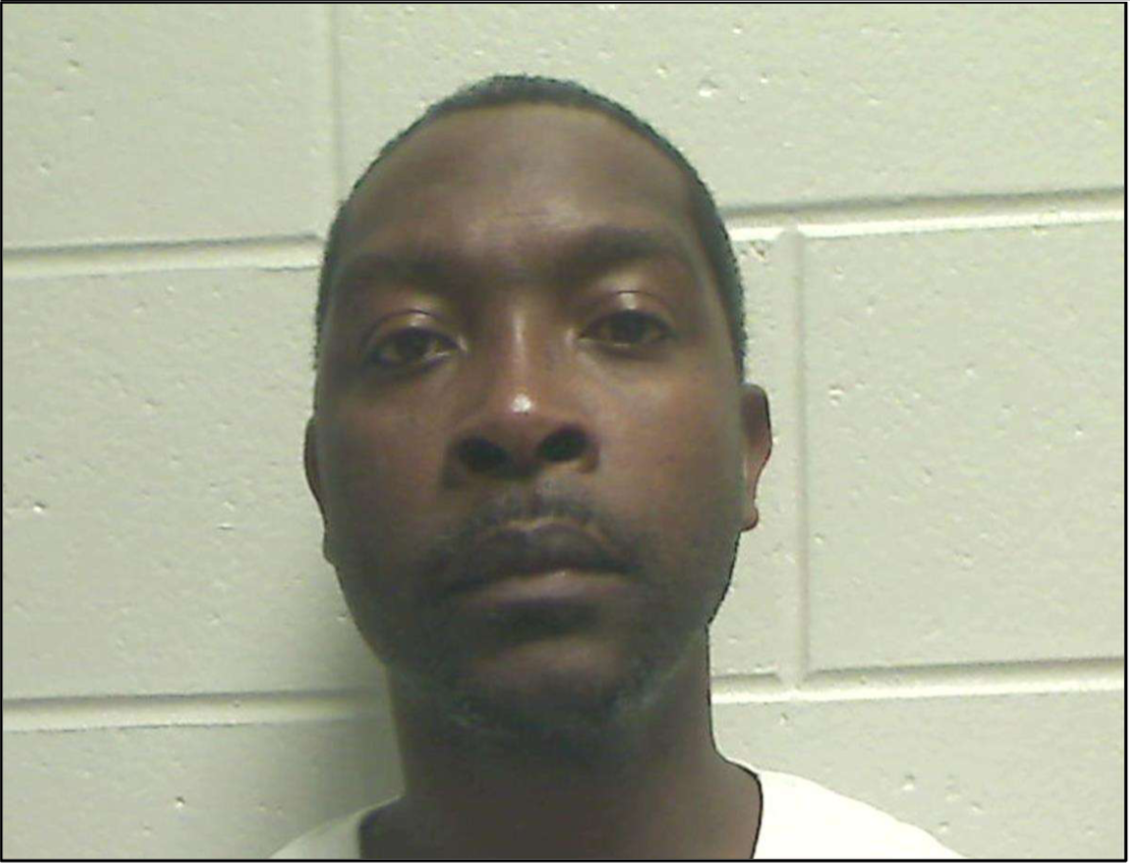 The Statesboro Police Department has made an arrest in a child molestation investigation.

The agency said Monday that 38-year-old Barry Mincey, of Denmark Street in Statesboro, has been arrested in connection with an allegation of child molestation.

According to SPD, patrol officers spoke with a teenage female and her mother regarding the allegations on February 15th. The two stated the molestation had occurred at a residence on Denmark Street and spanned several years. Mincey was named by the victim. Press Release from Statesboro Police Department

A second teenage female was also identified and then interviewed by officers, according to a press release issued Monday. The victim named Mincey as the offender in her case as well.

Authorities say they interviewed Mincey and were able to establish probable cause to arrest him. Mincey was transported to the Bulloch County Jail where he remains pending additional action. As of Monday, he had been charged with one county of aggravated child molestation, one count of incest, one count of child molestation, and two counts of enticing a child for indecent purposes.

Authorities say additional charges are possible as the investigation continues.

Anyone with information on this case or Mincey is asked to contact Statesboro Police Detective Winskey at 912-764-9911.