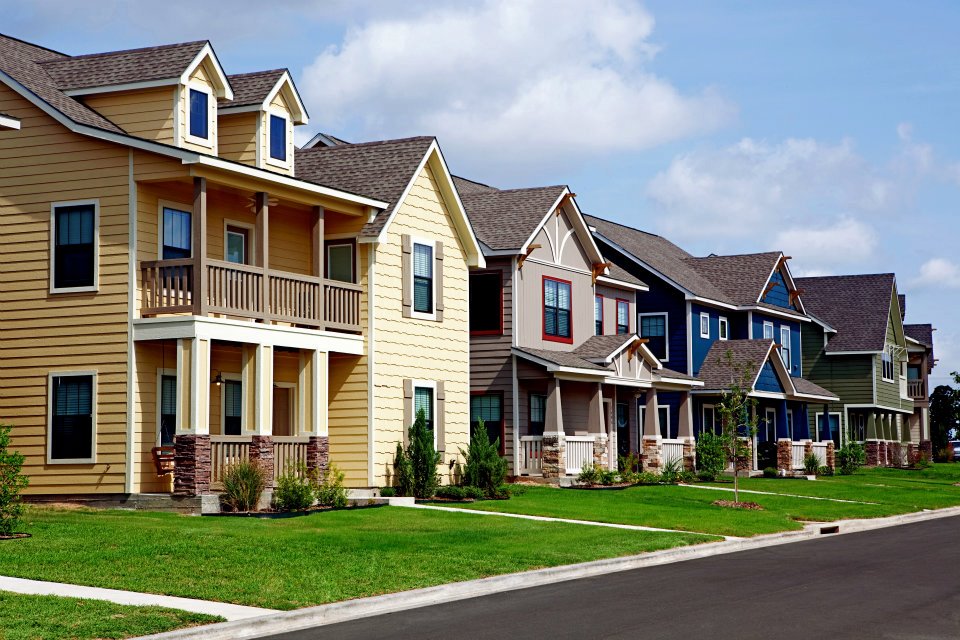 On 12/6/19 SPD Patrol Officers took four incident reports for residents of Cottage Row Apartments on Fair Road of non-forced entry entering autos. Three similar reports were filed later by residents of the Connection Apartments on Stambuk Lane. Officers were able to obtain video surveillance of the suspect which was then distributed to all officers.

Later on the night of 12/6/19, a Patrol Officer observed a male suspect matching the male on Cottage Row’s video surveillance at South Main Street and Tillman Rd. Further investigation led to the arrest of Christopher Shawan McDaniels (17 yoa, Lanier Drive, Statesboro) on multiple counts of Entering Auto. Later searches by detectives of two apartments in Park Place Apartments linked McDaniels further to these crimes. McDaniels was transported to the Bulloch County Jail where he remains pending further judicial action.

The sharp eyes of the Patrol Officer and efforts by detectives led to the clearance of these case. All citizens are encouraged to lock their car doors every time they exit so as to prevent as many of these non-forced entering autos as they can. Anyone with further information on this case should contact Detective Short at 912-764-9911.