SPD arrests 20 year old Paul Costley in relation to a incident reported to have occurred at Cambridge the Pines. 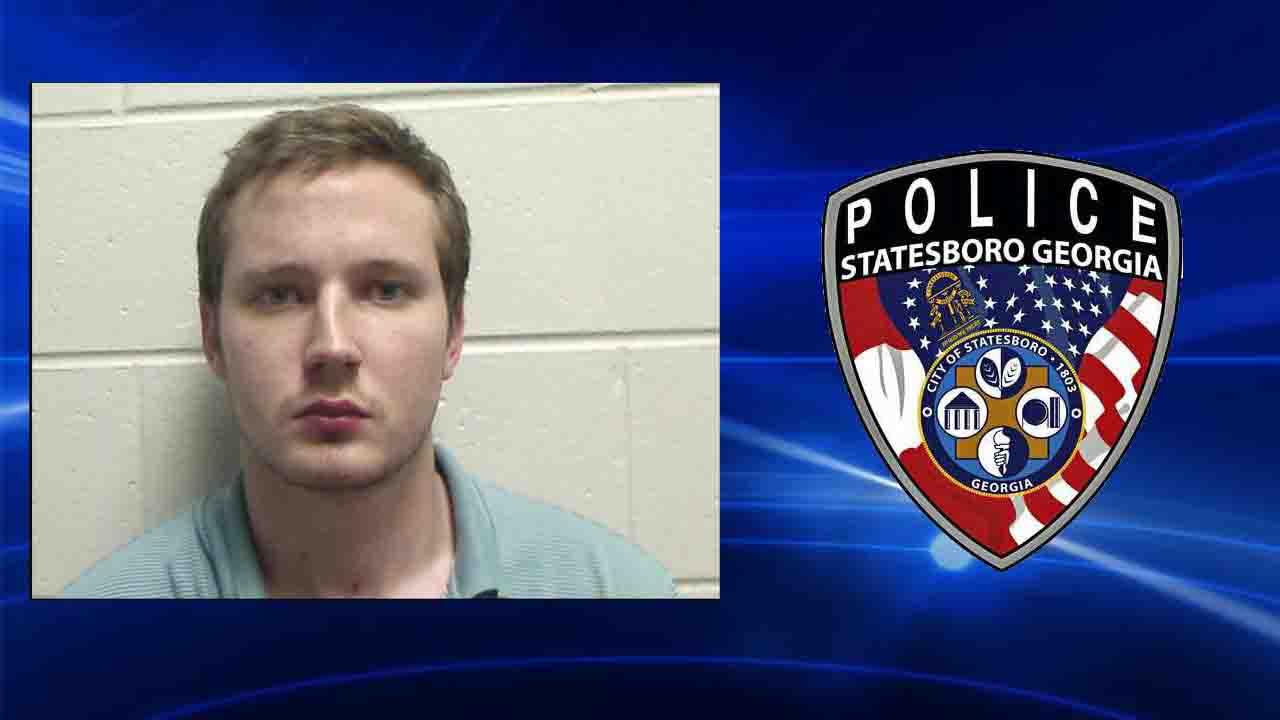 On 2/22/20 at 0252 hours SPD patrol officers responded to the Georgia Southern University Police Department regarding a sexual assault. The female victim reported that she had been sexually assaulted by a person known to her at an apartment in Cambridge the Pines (100 block of Lanier Drive, Statesboro).

Detectives were notified of the allegation and additional interviews and a forensic examination of the victim were conducted. A search warrant was served at the suspect’s apartment and evidence was recovered. The suspect, identified as Paul Costley (20 years old, Lanier Drive, Statesboro), was taken into custody and transported to the Bulloch County Jail. He was charged with Rape and Aggravated Assault and remains in custody pending further judicial action.

Anyone with information on this case should contact Detective Purvis at 912-764-9911.

If you or someone you know is a victim sexual assault, please call the crisis hotline at 1-866-489-2225. You can also visit the Statesboro Regional Sexual Assault Center at 209 South College Street Statesboro, GA 30458.