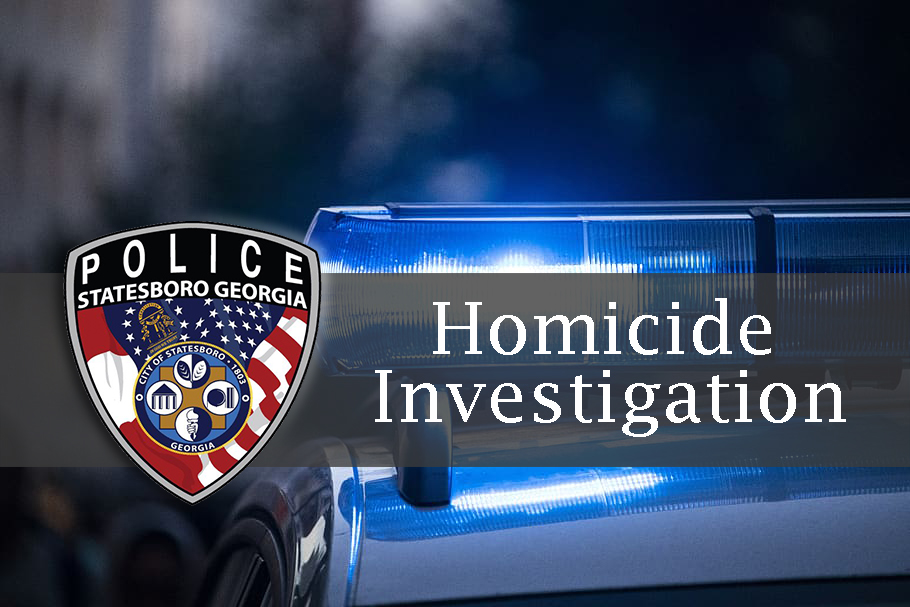 Statesboro Police Department detectives are investigating a homicide that occurred on Wednesday at The Vault Apartments.

On 10/27/21 at 5:02 p.m. SPD Patrol officers responded to The Vault Apartments on Statesboro Place Circle for a male shot in an apartment at that location. Officers located the male, later identified as Antonio Jackson (18 years old, Jesup, Ga), deceased at the scene from his wounds. Jackson was not a student of any local college or university and was not a resident of Statesboro. His family has been notified of his death.

Detectives remained on the scene of the homicide for most of the night, processing it for evidence and interviewing witnesses. The facts point to the presence of multiple individuals inside of the apartment when Jackson was shot and killed.

Anyone with information on this homicide should contact Det. Sgt. Harrelson at 912-764-9911 or submit an anonymous tip to tips@statesboroga.gov.