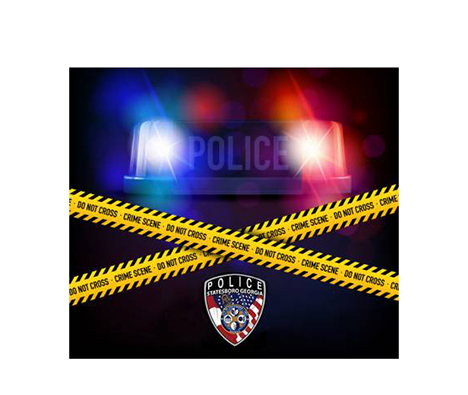 The Statesboro Police Department is investigating an aggravated assault that occurred early Sunday morning at Cottage Row Apartments. Apartments and vehicles were struck by gunfire, along with a 19-year-old who is reported to be in stable condition at Memorial in Savannah.

On 7/11/21 at 1:21 a.m. an SPD patrol officer was on a routine traffic stop on Highway 67 when he heard multiple gunshots coming from Cottage Row Apartments. That officer responded along with several others and observed a chaotic scene with multiple people fleeing the complex. Several apartments had been struck by gunfire along with several vehicles. Minutes later, a 19 year old male arrived at East Georgia Regional Medical Center with a gunshot wound to the back. The male was later transported to Memorial in Savannah where he remains in stable condition as of the time of this release.

Multiple detectives responded to process the scene, which was extensive, and to interview witnesses. It appears as though a large party, promoted through social media, was being held at one of the apartments. An argument broke out which led to an exchange of gunfire between two groups. Management of Cottage Row is cooperating in the investigation.

Detectives are asking for any witnesses to the shooting to come forward with information. Detective Katie Reese is the lead on the case and can be reached at 912-764-9911. Anonymous tips can be submitted to tips@statesboroga.gov.