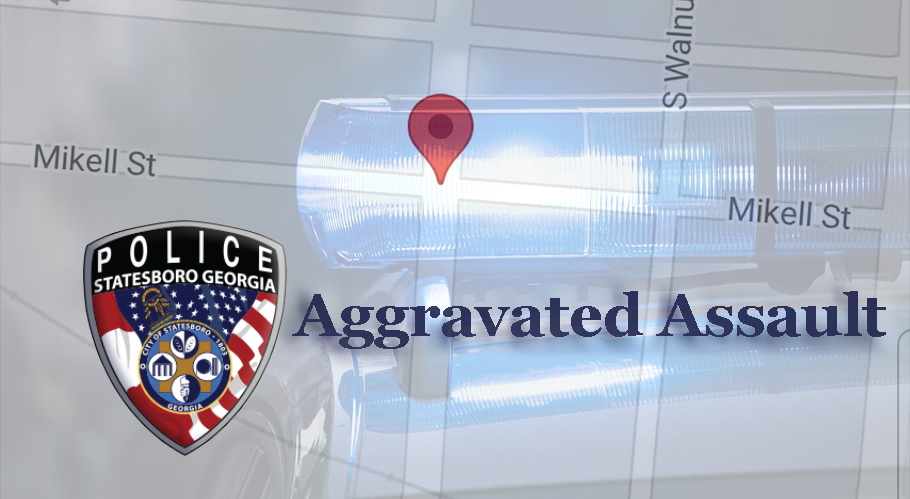 Detectives with the Statesboro Police Department are investigating after an incident Sunday that occurred in the area of Mikell Street. Gunshots were heard just before 7:00 pm and an 18 year old was discovered to be injured.

On 7/31/22 at 6:51 p.m. SPD Patrol officers in the area of Mikell Street heard multiple gunshots nearby. Seconds later, officers were notified that a male had been hit on Mikell Street by the gunfire. Officers located the 18 year old victim and rendered aid until Bulloch County EMS arrived. The victim was transported to East Georgia Regional Medical Center with non-life threatening injuries.

Detectives responded and interviewed the victim as well as processing the shooting scene. It is believed that multiple people were outside and in a position to have observed the shooting, which took place in the middle of the street. Detectives are asking anyone who witnessed the event or who has knowledge of it to come forward. Persons with information should contact Cpt. Jared Akins at 912-764-9911 or submit an anonymous tip to tips@statesboroga.gov.