Surveillance footage revealed a 17-year-old individual was connected to the case and he later turn himself into police. 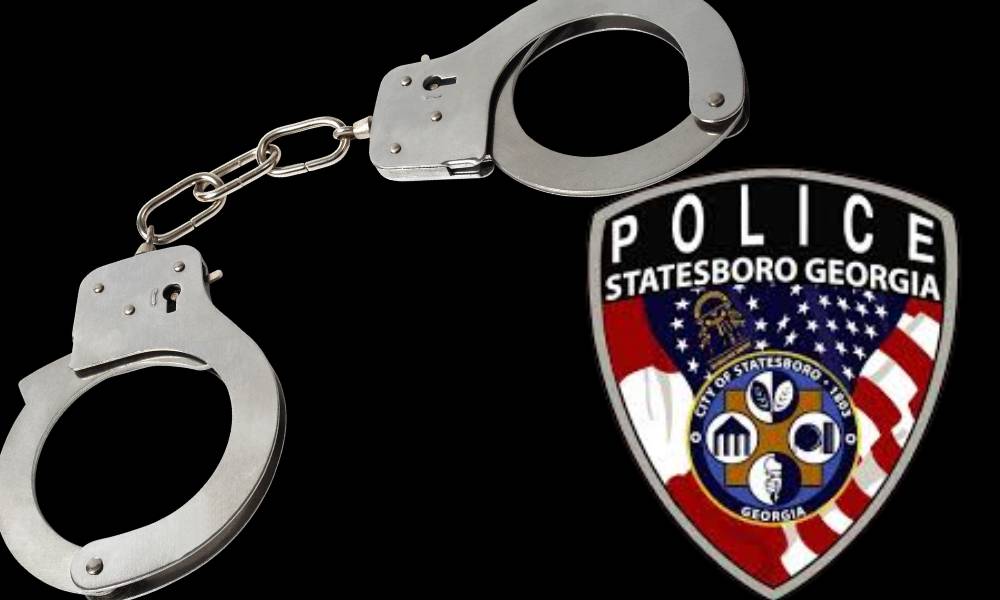 The Statesboro Police Department has made an arrest in an ongoing entering auto investigation.

The agency says Statesboro Police officers responded to multiple reports of Entering Autos in the area of Lanier Drive and Olympic Boulevard on October 12. Each of the vehicles were unlocked and multiple items were reported stolen, including credit cards and a Glock pistol.

Detectives Cross and Winskey were assigned to these cases and were able to locate video surveillance footage of a white male attempting to use some of the stolen credit cards. The footage was distributed to patrol officers, who were able to identify the white male as Logan Tyler Howard (17 years old, Boot Hill Court, Statesboro) from a previous call for service.

Howard later turned himself in at SPD and was charged with six counts of Entering Auto. The stolen Glock pistol was recovered by detectives during the course of the investigation.

The Statesboro Police Department urges every citizen to not only lock their vehicle doors when parked, but also to remove valuables and firearms from their cars whenever possible. The agency said more than 95% of all reported entering autos involve unlocked vehicles.