Statesboro Man Arrested for May 9 Murder at Cone Homes Apartment 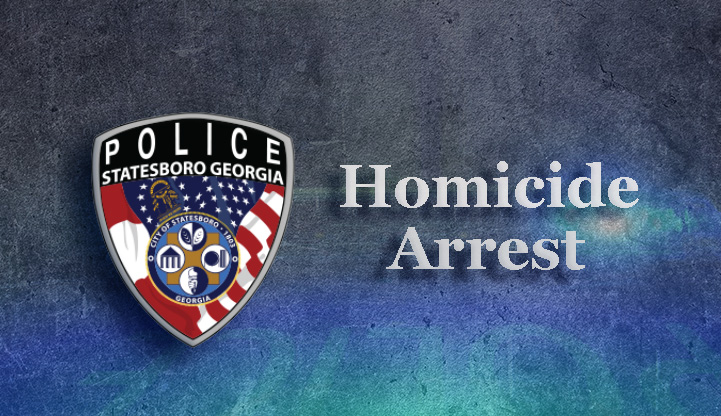 Alonzo Lorenzo Stewart has been arrested in the May 9 murder of Keturah Lee Mobley at a Cone Homes apartment. Stewart is currently being housed at the Jenkins County Jail for other charges. Statesboro Police Department detectives served the warrants there today for murder and aggravated assault.

On 5/9/22 at 1:53 a.m. SPD Patrol officers responded to an apartment in Cone Homes off Northside Drive East in Statesboro for an unresponsive female. Upon their arrival, officers found the female deceased. Various factors regarding the death were noted by officers as suspicious and detectives were called out to investigate. The decedent was identified as Keturah Lee Mobley (31, Cone Homes, Statesboro). The 911 caller was Mobley’s boyfriend, Alonzo Lorenzo Stewart (35, Cone Homes, Statesboro).

Treating the death as a potential homicide, detectives processed the apartment and conducted extensive interviews with Stewart and other people who had seen Mobley the previous day. Stewart was later arrested for Possession of Marijuana with Intent to Distribute based on contraband located in the apartment. He was transported to the Bulloch County Jail and has remained in custody since.

Mobley’s body was transported to the GBI Crime Lab for autopsy. After extensive medical testing, the findings were released to detectives on 8/31/22. The manner of death was determined to be homicide. Detectives served warrants for Murder and Aggravated Assault on Stewart at the Jenkins County Jail, where he is currently housed, on 9/1/22.

Detectives would like to thank the family and friends of Keturah Mobley who assisted in this investigation. Anyone with information on this case should contact Det. Katie Reese at 912-764-9911 or submit an anonymous tip to tips@statesboroga.gov.