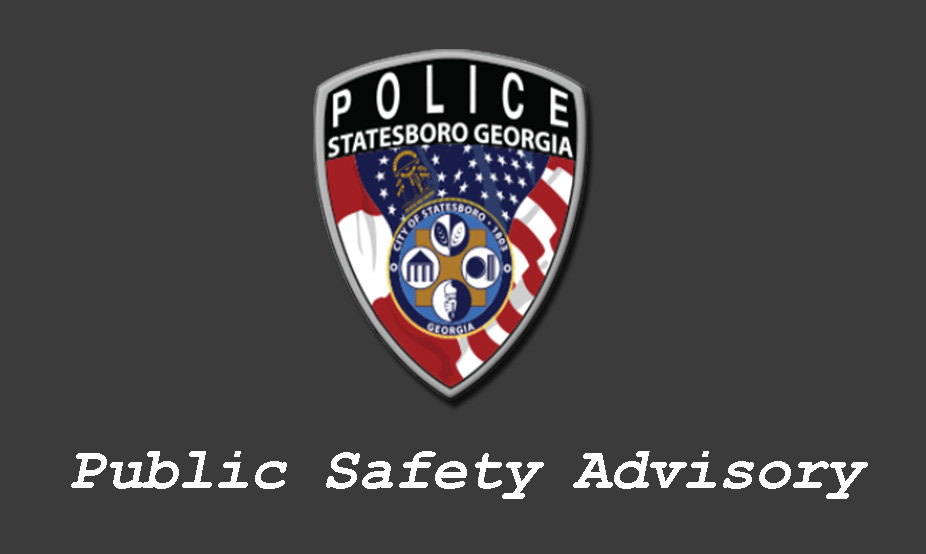 Over the past three days, local law enforcement has responded to three deaths where the drug Fentanyl was either recovered at the scene or suspected as a contributing factor to the death.  Fentanyl is a synthetic drug which acts similar to morphine only 50-100 times stronger.

While autopsy results are pending, the possibility exists that a potent, or poorly made, form of the drug has made its way into the local community.  Many street drugs today are not in their pure forms, incorporating other drugs into them.  Fentanyl is often found as a component since it enhances the high cheaply.  A buyer may not know this, or may simply ignore the risk.

We urge those with family and friends dealing with addiction to check in on them often and contact 911 immediately if they believe an overdose is occurring.  Georgia’s Medical Amnesty Law provides certain protections to individuals calling for medical assistance during a drug overdose. It goes without saying that these substances should be avoided altogether, as they are both illegal and potentially deadly.