Three suspects have been arrested in relation to two homicide investigations. Additional arrests are anticipated in both cases. 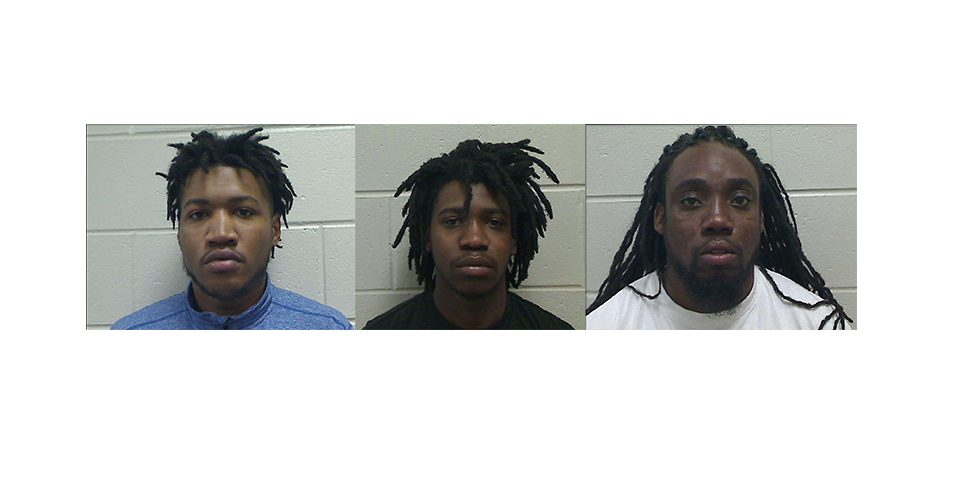 Three suspects have been arrested in relation to two homicide investigations. According to the press release from Statesboro Police Department, additional arrests are anticipated in both cases.

After months of investigation by Statesboro Police Department Senior Detective Cross, Ladarian Golfin (22 years old, Millen, Ga) and Immanuel Hendrix (22 years old, Millen, Ga) have been arrested in the November 27, 2020 murder of Morice Shiggs. 19 year-old Shiggs’ body was found off Rucker Lane with a gunshot wound.
“These two defendants were arrested with the assistance of the United States Marshals Service Southeast Regional Fugitive Task Force. Both were transported to the Bulloch County Jail where they remain pending further judicial action. Additional arrests are anticipated in this case. None of the parties involved were residents of the Rucker Lane area. Officers and deputies of the Millen Police Department, Jenkins County Sheriff’s Office, and Screven County Sheriff’s Office assisted detectives in working this case. Anyone with further information should contact Det. Cross at 912-764-9911 or submit an anonymous tip to tips@statesboroga.gov. “

In a separate homicide investigation by Senior Detective Winskey and Detective Reese, a warrant was issued for Eliza John Boyd (32 years old, Mikell St, Statesboro) for the murder of 32 year-old John Trivonne “Cherryhead” Howard. Howard was shot multiple times at Blakewood Apartments on East Olliff Street on January 28, 2021.
“Boyd was taken into custody on 2/10/21 by detectives and U.S. Marshals and transported to the Bulloch County Jail. Additional arrests will be forthcoming in this case. Anyone with information on this case should contact Det. Winskey or Det. Reese at 912-764-9911 or submit an anonymous tip to tips@statesboroga.gov.” 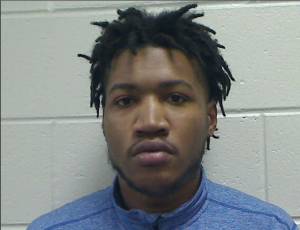 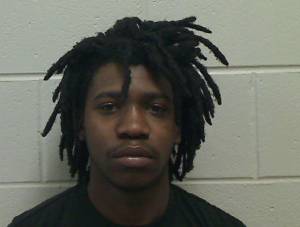 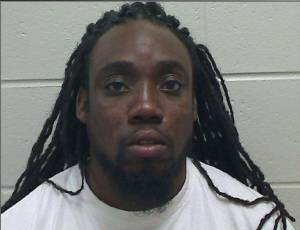