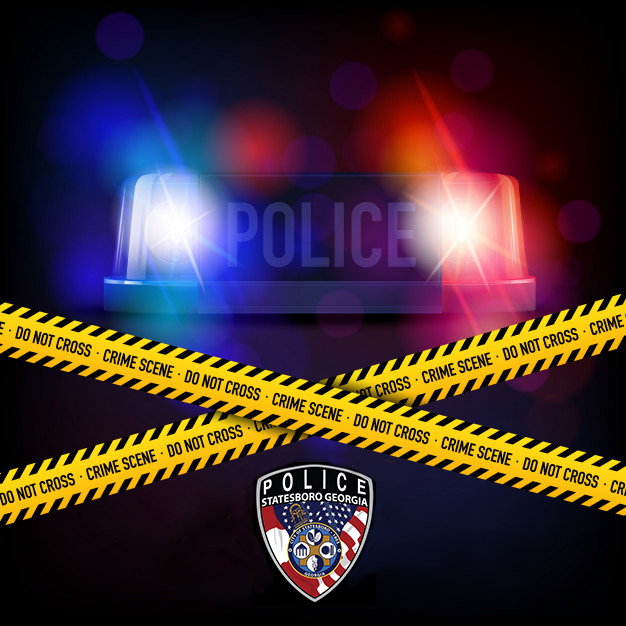 Statesboro Police Department officers were dispatched to a shooting at Checkers on Northside Drive East at 8:51 p.m. on Friday, February 5. Officers rendered aid to a 46 year old male victim, who was then transferred to Memorial Health in Savannah.

Detectives located witnesses at the scene who observed an exchange between the victim and an unidentified male in a silver four door car, possibly a Honda. According to the witnesses, the occupant of the car then shot the victim before fleeing toward Northside Drive East.

SPD Detectives are asking for the public’s assistance.
“Anyone who witnessed the incident or any of the events surrounding it is urged to contact Cpt. Jared Akins. Of specific interest are any interactions between the victim’s white SUV and the silver car described by witnesses. The incident occurred at the entrance/exit to Checkers fronting on Buckhead Drive. Detectives are also asking business owners on Buckhead Drive and Northside Drive East to review and preserve any video surveillance footage they have showing Checkers or either roadway from between 8:00 p.m. and 9:00 p.m. on the 5th. Detectives will be requesting this video in person soon.
Finally, detectives are asking the driver of the silver four door car to come forward and explain their version of the events.
Information may be forwarded to Cpt. Akins at 912-764-9911 or anonymously to tips@statesboroga.gov”.
Related Topics
AllOnGeorgia