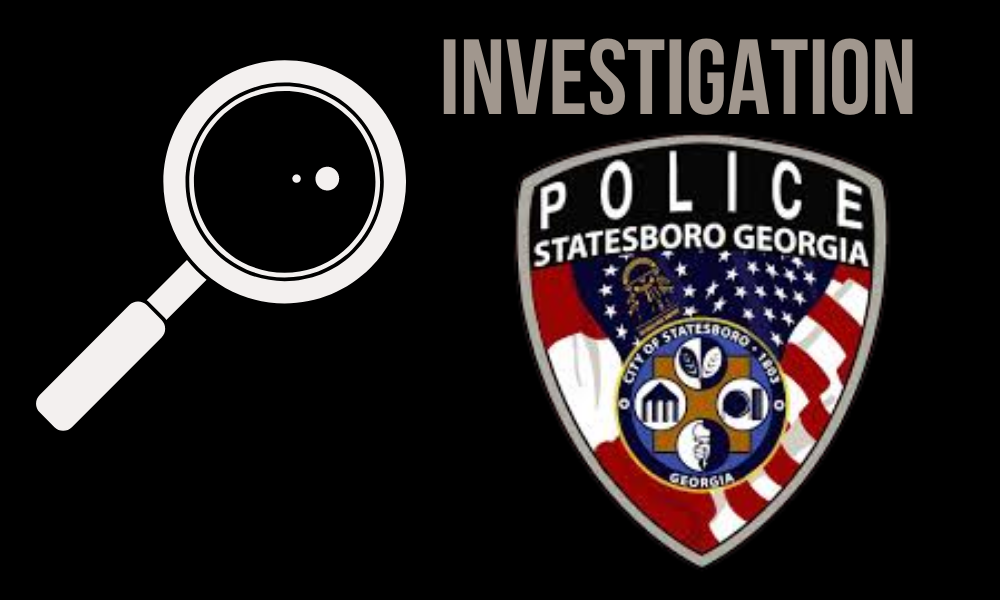 From the Statesboro Police Department:

The Statesboro Police Department is requesting the assistance of the public in identifying a man who fired a handgun at an officer during a foot chase.

SPD said Tuesday morning that an officer investigating a drug complaint in the area of Institute Street and Rackley Street observed a suspicious suspect and stepped out of vehicle to speak with the man at approximately 2:20 a.m. on November 8.

According the news release:

The man immediately turned and ran into the woods and down a railroad track. The officer started to chase on foot when the man turned and fired two rounds from a handgun at the officer. The suspect also fired two more rounds into the air as he continued to flee.

The suspect was described as a thinly built black male wearing light colored pants, a green shirt and green hat. He had gold caps on his front teeth. Our officer did not shoot back at the suspect.

A perimeter was quickly established and a full search was conducted of the wooded area and the tracks. A tracking dog was brought to the scene along with members of SWAT. It appeared that the suspect was able to reach a parking lot along South Main Street and leave in a vehicle of unknown description.

SPD is now asking anyone who may be able to identify the suspect to contact Sergeant Jake Saxon through our switchboard at 912-764-9911 or submit an anonymous tip to tips@statesboroga.gov

This suspect is considered armed and dangerous.