Some of the storms will be capable of producing damaging wind gusts, large hail, and tornadoes. 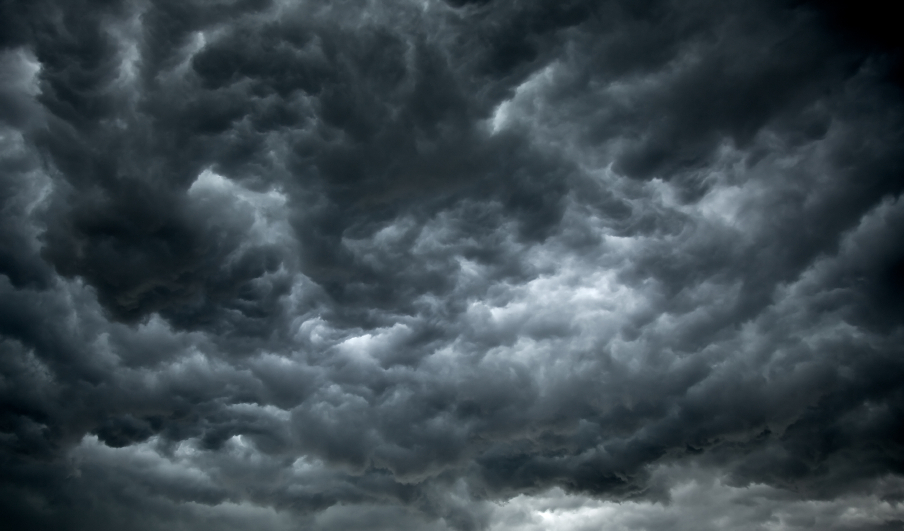 Southeast Georgia is once again in the pathway of severe weather.

According to the National Weather Service:

SEVERE THUNDERSTORMS: Thunderstorms are expected Thursday afternoon into Thursday night. Some of the storms will be capable of producing damaging wind gusts (60+ mph), large hail (quarter size or larger), and a few tornadoes. The threat for tornadoes, including a strong tornado, is once again higher than we typically see. This could lead to some downed trees/power lines as well as property damage, especially given the recent heavy rainfall and wet ground. The primary timing of severe weather remains uncertain but is generally during the afternoon and evening. We will narrow down this time period in future updates as confidence increases.

HEAVY RAIN: These storms will be capable of producing heavy rain and the current forecast is for 1-2 inches from Thursday afternoon through Thursday night, although locally higher amounts are possible. Given that some locations have picked up 4-6 inches in the last 7-10 days, much of the area is already saturated. Additional rainfall could cause at least minor flooding, with isolated flash flooding a possibility.