Man sets fire to Ellabell home after ramming with vehicle 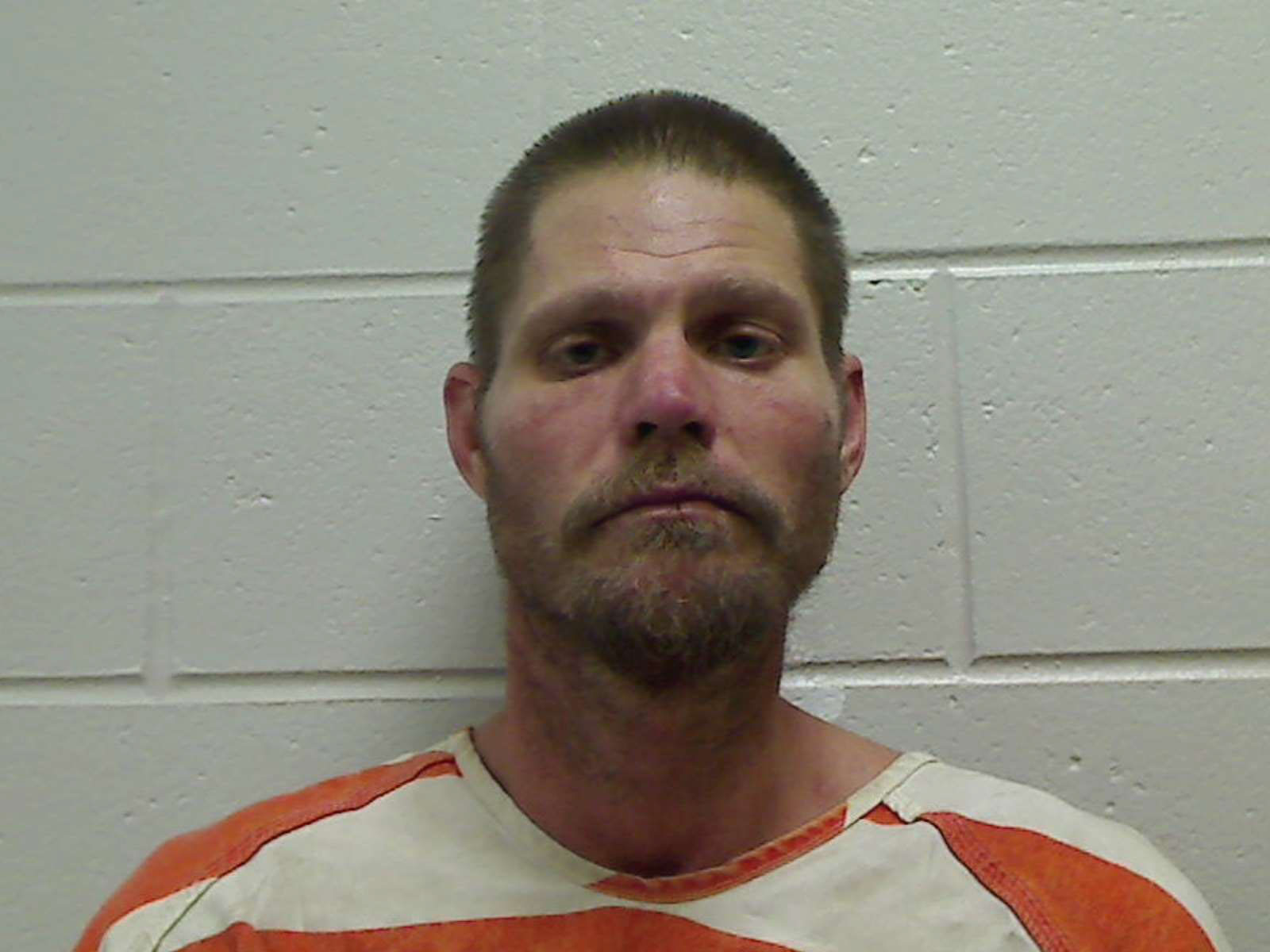 Bulloch County Sheriff Deputies arrested 37 year-old Christopher Ryan Harper after he rammed a vehicle into a residence and then set it on fire.

Deputy Rhett Kelley responded to a 911 call at 1264 T.R. Smith Road in Ellabell just before 8:30 Saturday night. The caller had reported a person ramming the residence with a vehicle.

Upon arrival, the deputy saw that the offender had pulled the vehicle into the garage and set it on fire. Dispatch was notified of a structure fire and residents were evacuated. Sgt. Jeff White then arrived at the scene to assist.

Harper was found lying near the fire, was dragged to safety and taken into custody.  His charges are 1st Degree Arson, Aggravated Assault, and 2nd Degree Criminal Damage to Property.

According to BCSO, preliminary investigation indicated that Harper was currently living at the incident location and was in a relationship with one of the victims.

From the press release: Sheriff Brown would like to commend the Deputies involved for their quick response and the decisive action they took to make sure the residence was evacuated and to locate and arrest the offender. This case is currently under active investigation. Anyone with additional information should call Investigator Pre Cone.