More than 45 pounds were seized in container transported to Augusta 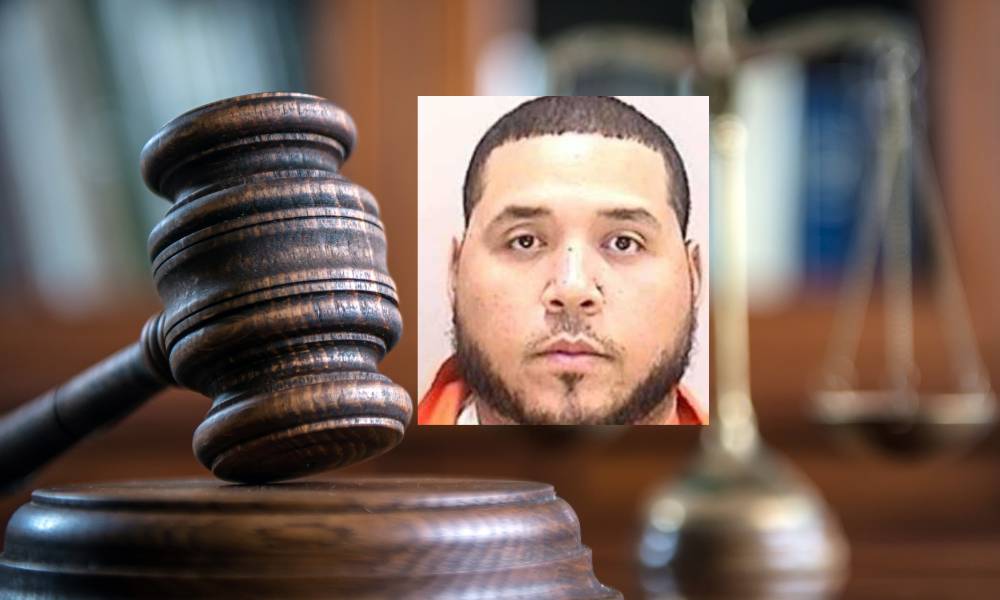 The second of two men charged in June 2019 after more than 45 pounds of cocaine were seized from a Savannah shipment has admitted guilt to a federal drug trafficking charge.

Jimmy Alexander Pujols, a/k/a “El Gallo,” 35, pled guilty to Possession with Intent to Distribute 5 Kilograms or More of Cocaine in U.S. District Court, said Bobby L. Christine, U.S. Attorney for the Southern District of Georgia. The co-defendant in the case, Fausto Mendez Ramos, a/k/a “Rudy Reyes Polanco,” 40, earlier pled guilty to Conspiracy to Import a Controlled Substance. Each of the charges carries a penalty of up to life in prison, and there is no parole in the federal system.

“Safeguarding the integrity of the vital shipments coming through Savannah includes identifying and intercepting illicit and illegal items hidden among the thousands of containers entering the city each day,” said U.S. Attorney Christine. “We commend the outstanding work of the local and federal law enforcement agencies who caught these traffickers attempting to smuggle poison for distribution into our communities.”

The shipment was intercepted in June 2019 by Agents from the U.S. Drug Enforcement Administration (DEA), in conjunction with Homeland Security Investigations (HSI), Customs and Border Protection (CBP) and the Richmond County Sheriff’s Office, and with assistance from the Augusta Fire Department. Investigators seized packages containing 21.3 kilos of cocaine while serving a federal search warrant at an Augusta warehouse holding a shipping container that had been transported from Savannah. Pujols and Ramos, who arrived to oversee the operation of transferring the hidden packages of drugs from the container to a truck for shipment to Florida, were taken into custody.

Robert J. Murphy, the Special Agent in Charge of the DEA Atlanta Division commented on the plea, “This guilty plea is a direct result achieved because of the dedicated efforts between local, state and federal law enforcement. The distribution of cocaine and the negative impact continues to plague many communities. These communities are much safer today because another drug trafficker has been removed from the streets.”