The Georgia Bureau of Investigation has made an arrest in a gang-related homicide that occurred in Evans County. 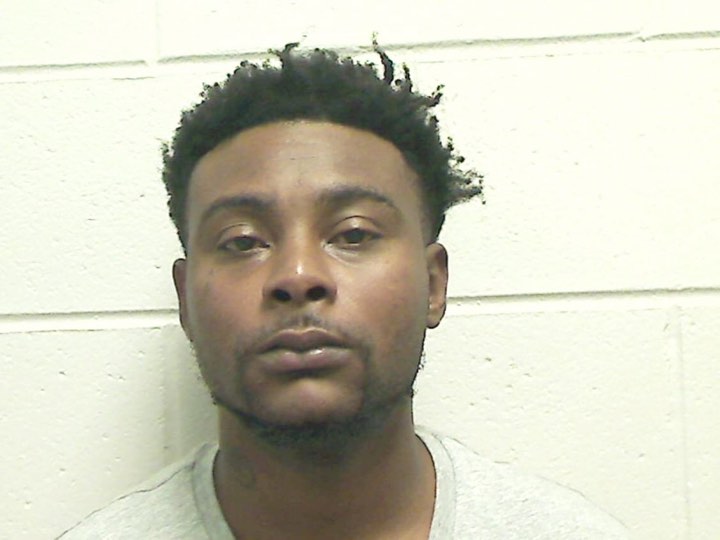 The Georgia Bureau of Investigation has made an arrest in a gang-related homicide.

The state agency reports that on Thursday, November 7, 2019, “acting on intelligence provided by the GBI Region 5 office, the U.S. Marshals Service out of Savannah, GA arrested Mickey Lewis Byrd, Jr., 27, of Claxton, GA, in Statesboro, GA at Madison Meadows Apartments.”

The arrest was pursuant to a request for GBI assistance from the Evans County Sheriff’s Office on Sunday, November 3, 2019, to investigate a shooting that occurred at 151 Oxendine Drive, Claxton, GA. Byrd is charged with Murder and Possession of a Firearm by Convicted Felon.

Preliminary information indicates that on November 3, 2019, at approximately 12:15 a.m., Steven Craig Moore, 22, was shot and killed at The Gladiator Club located on Oxendine Drive, Claxton, GA. He was transported to Evans Memorial Hospital where he was pronounced dead. The investigation shows that the victim and suspect had an argument over a gang related dispute while at the night club which led to a shooting. The two involved in the altercation were purported members of the Gangster Disciples gang. The GBI is currently conducting searches to further the investigation.

On November 4, 2019, an autopsy was performed on Moore to determine the cause and manner of death. The preliminary results of the autopsy show the victim died of multiple gunshot wounds.