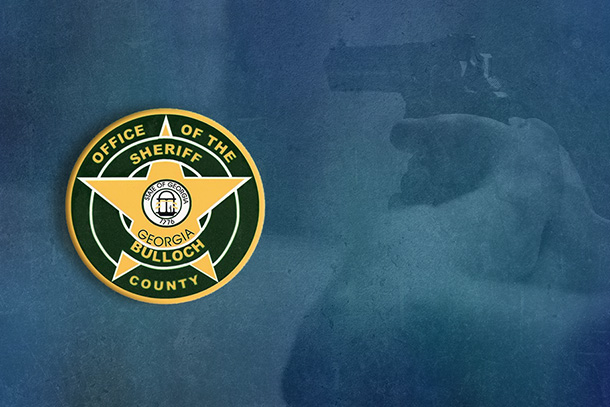 The GBI is investigating an officer involved shooting in Statesboro, GA. The Bulloch County Sheriff’s Office asked the GBI to conduct an independent investigation on Saturday, January 7, 2023. One man was shot and killed. No deputies were injured in this incident.

Preliminary information indicates that on Saturday, January 7, 2023, at approximately 3:15 p.m., two deputies responded to a 911 call which indicated that a male resident, later identified as Jules Robert Lee, age 32, assaulted his father in a mobile home park located at 118 Bird Road, Lot #9 in Statesboro, Bulloch County, GA.  Upon arrival, deputies observed the father, who is disabled, with visible injuries. Deputies attempted to take Lee into custody, at which time he resisted, and a fight happened outside the home. During the fight, deputies deployed their tasers, which was ineffective. Lee pulled a firearm and fired his weapon at the deputies. Both deputies fired shots, hitting him.  Lee was taken to a local hospital where he later died. Both deputies were uninjured.  Lee’s father was treated by EMS at the scene for minor injuries.

The GBI Medical Examiner’s Office will perform an autopsy on Lee.

The GBI will conduct an independent investigation. Once complete, the case file will be given to the Ogeechee Judicial Circuit District Attorney’s Office for review. 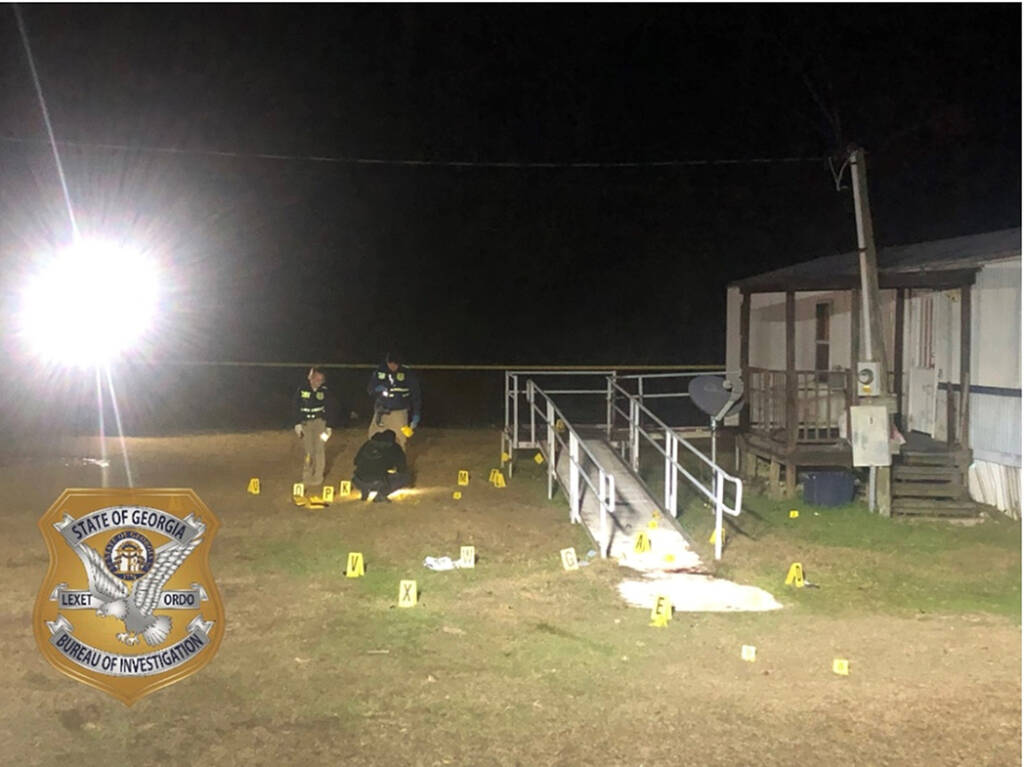 Bulloch County Sheriff’s Office deputies responded Saturday afternoon to a domestic at a residence on Bird Road in Statesboro. The offender had assaulted his elderly disabled father. The offender resisted arrest. Deputies attempted to subdue him with tasers, at which time he produced a handgun and fired shots. Deputies returned fire and the offender was struck several times. Deputies were uninjured and the offender is deceased. The GBI is investigating the incident.

On January 7th at approximately 3:15 p.m. two deputies from the Bulloch County Sheriff’s Office responded to a mobile home park on Bird Road after being notified of a physical domestic in progress. Upon arrival the deputies learned the offender had assaulted his elderly disabled father. The victim had visible injuries. Deputies attempted to arrest the offender for family violence and he physically resisted arrest. Both deputies deployed their tasers in an attempt to subdue him. The offender then produced a handgun at which time shots were fired. At least one or more shots were fired at the deputies and the offender was struck multiple times. Both deputies were uninjured and the offender is deceased. Names are being withheld pending notification of next of kin. The Georgia Bureau of Investigation is on scene at this time and will be the lead agency conducting the investigation of this incident.