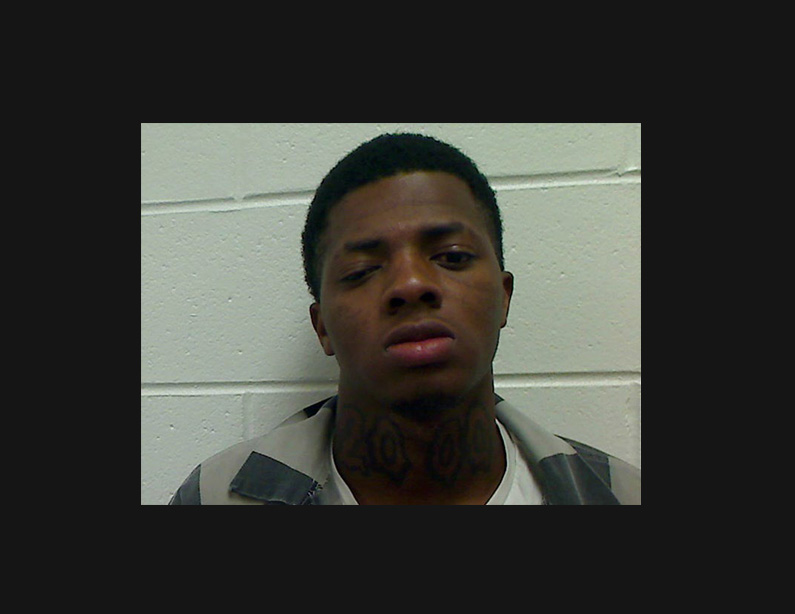 Bulloch County Sheriff’s Office deputies arrested Rodriquez Marquise Bunyon Monday during a burglary at Pine Inn Mobile Home Park near Register. He was then identified as the offender in several other burglaries and charged with multiple counts of burglary, as well as other related charges.

On October 3rd at around 11:00 a.m. Deputies responded to the Pine Inn Mobile Home Park, near Register Ga., for a report of a burglary in progress. Upon arrival Deputies began canvassing the area based upon a description given by a witness. CORPORAL HUNTER OGLESBY observed a subject matching the description. CORPORAL OGLESBY was able to detain the subject, identified as RODRIQUEZ MARQUISE BUNYON. OGLESBY held BUNYON until backup Deputies could arrive. 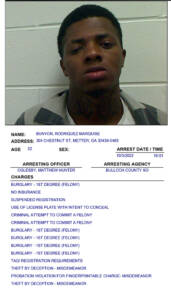