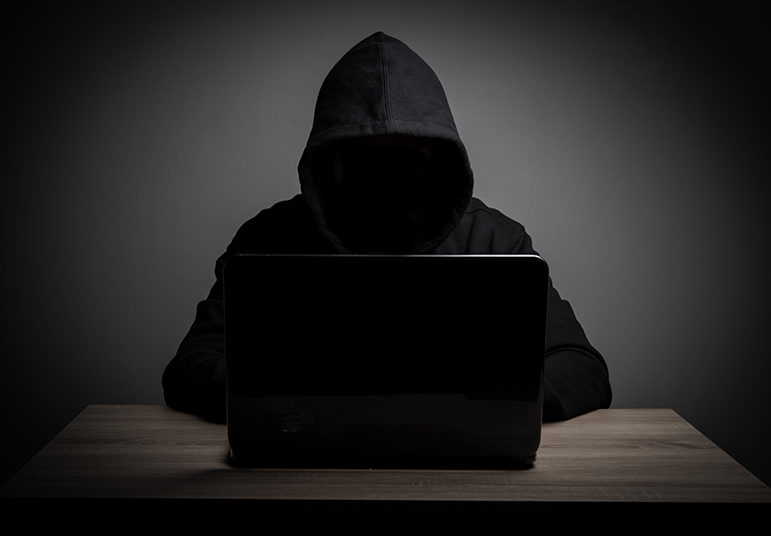 According to the U.S. Attorney’s Office for the Southern District of Georgia, a Bulloch County man faces substantial time in federal prison after admitting he persuaded children to send him sexual images and photos.

Jasiri Hutchison, 20, of Statesboro, is awaiting sentencing after pleading guilty in U.S. District Court to Production of Child Pornography and Possession of Child Pornography. The plea consolidates charges brought in both the Southern District of Georgia and the Middle District of Georgia. The plea agreement subjects Hutchison to minimum 15-year prison term, up to 30 years, along with substantial financial penalties and restitution, followed by up to a life term of supervised release and registration as a sex offender.

“Jasiri Hutchison’s predatory behavior represents a nightmarish victimization of innocent children,” said Acting U.S. Attorney David H. Estes. “Through the persistence of our law enforcement partners in Homeland Security Investigations, he now will be held accountable for his crimes.”

As described in court documents and testimony, as early as April 2019 through December 2020, Hutchison typically portrayed himself as a young girl in online interactions with children via various messaging applications, at first persuading them to send innocuous photos of themselves and later threatening to share those photos with their friends unless the victim sent increasingly sexualized images or videos of themselves and/or siblings. In his plea, Hutchison admitted possessing more than 600 sexually explicit images of children.

“The Internet provides a wealth of information and endless entertainment, but it also offers predators the anonymity they need to victimize innocent children with their perverse schemes. We all must be constantly aware of what our children do online as well as who they interact with because you never truly know who is lurking in the shadows,” said Special Agent in Charge Katrina W. Berger, who oversees Homeland Security Investigations (HSI) operations in Georgia and Alabama. “HSI and its law enforcement partners will relentlessly pursue, arrest and prosecute those looking to exploit our children.”

Anyone with information on suspected child sexual exploitation can contact the National Center for Missing and Exploited Children at 800-843-5678, or https://report.cybertip.org/.

The case is being investigated by Homeland Security Investigations and prosecuted for the United States by Assistant U.S. Attorneys Jennifer J. Kirkland and Project Safe Childhood Coordinator Tara M. Lyons.