Arrest Made in Early Saturday Morning Murder on Lanier Drive

An arrest as been made in the murder of a man who was shot early Saturday morning in Statesboro. 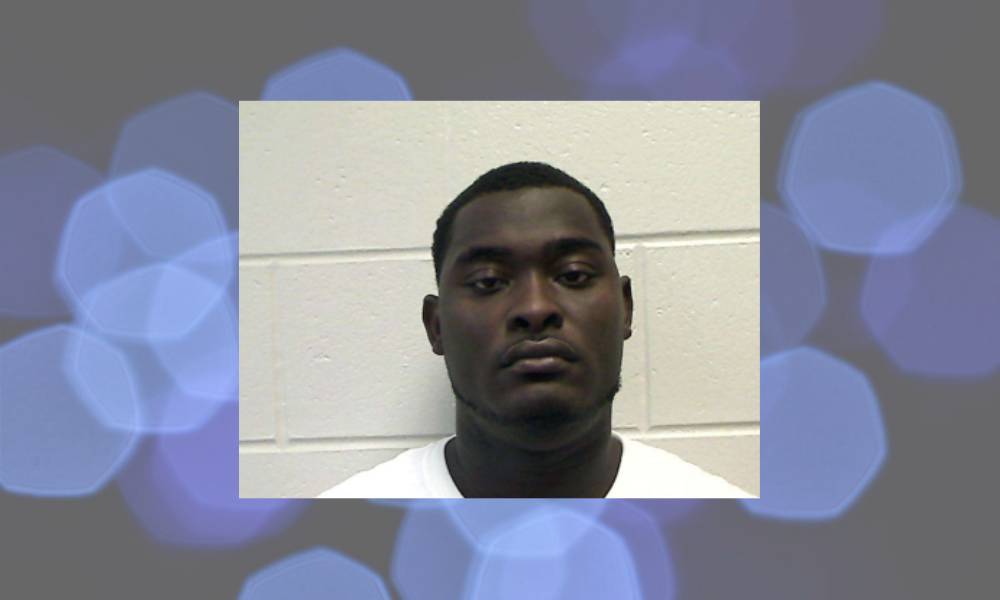 An arrest as been made in the murder of a man who was shot early Saturday morning in Statesboro.

Statesboro Police along with Georgia Southern police officers responded to 200 Lanier Drive, where both Cowboy’s bar and Grill and Smoke Crave are located, in response to calls for shots fired. The two businesses share a common parking lot. When officers arrived, they found a man laying in the parking lot with multiple gunshot wounds. He was transported to East Georgia Regional Medical Center by EMS, where he was later pronounced deceased. Authorities identified the victim as 34-year-old Lephilip Wright (Tami and Sheri Lane, Statesboro). Wright was originally from East Dublin, Georgia.

According to a press release over the weekend, SPD detectives responded and began the investigation, interviewing multiple witnesses, processing the crime scene, and gathering physical evidence. Probable cause was developed to charge Victor Boatwright (25 years old, Twin City, Ga) with one count of Murder and one count of Aggravated Assault. Boatwright was taken into custody with the assistance of deputies of the Emanuel County Sheriff’s Office and transported to the Bulloch County Jail where he awaits further judicial action. Neither the suspect nor victim was affiliated with Georgia Southern University.

Anyone with information regarding this case should contact Detective Cross at 912-764-9911 or submit an anonymous tip to tips@statesboroga.gov. SPD would like to thank its law enforcement partners, the Georgia Southern University Police Department and the Emanuel County Sheriff’s Office, for their assistance.