East Georgia State College will hold their 60th Commencement Ceremony on Friday, May 10, 2019 at the Swainsboro Campus and one of Statesboro’s own will be the commencement speaker. 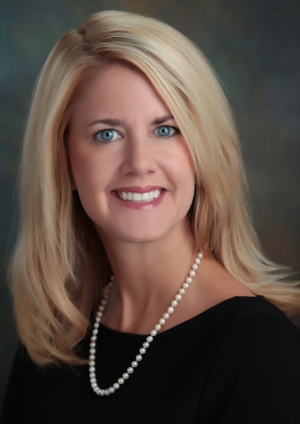 East Georgia State College will hold their 60th Commencement Ceremony on Friday, May 10, 2019 at the Swainsboro Campus and one of Statesboro’s own will be the commencement speaker.

Board of Regent and local attorney Laura Marsh will be the ceremony’s featured speaker.

Marsh is a member of the law firm Taulbee, Rushing, Snipes, Marsh & Hodgin, LLC in Statesboro, Georgia. She began her legal career at Sullivan & Cromwell in New York City and worked as an investment banker and counsel to the capital markets group at Lehman Brothers, Inc.

From a press release issued by East Georgia State College.

From 2012 until 2016, Marsh served as Vice Chairman and then Chairman of the Board of Trustees of Bulloch Academy, a private K4-12 secondary school. She is a member and past President of the Statesboro Service League and has served on the Board of Directors for the Boys & Girls Club of Bulloch County and the Bulloch County Chapter of the American Heart Association. Marsh is a recipient of a Business Mentor Award from the Georgia Southern University College of Business Administration and of a Deen Day Smith Service to Mankind Award. Marsh is active in her community and has established and continues to provide pro bono legal services to numerous charitable and civic organizations.

She and her husband, Randy, have two daughters and are active members of the Statesboro First United Methodist Church.