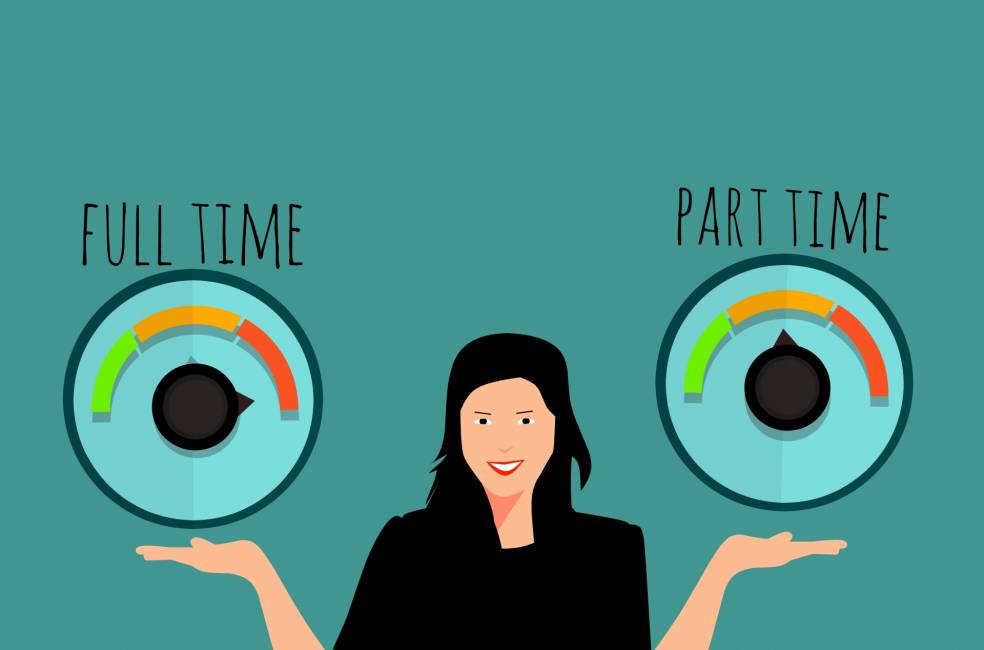 Additionally, Coastal Georgia saw a monthly increase in employed residents and a monthly decrease in initial claims for July.

“As the state continues to reopen, we are going to see wild fluctuations up and down of the unemployment rate across the state,” said Commissioner of Labor Mark Butler.  “The numbers that we really need to focus on are the most important ones, such as increases in workforce and employment which we are continuing to see in almost all regions and counties.”

In Coastal Georgia, the unemployment rate remained unchanged, holding at 8 percent. A year ago, the rate was 3.8 percent.

Initial claims for unemployment decreased by 25 percent in July. When compared to last July, claims were up by about 1,864 percent.