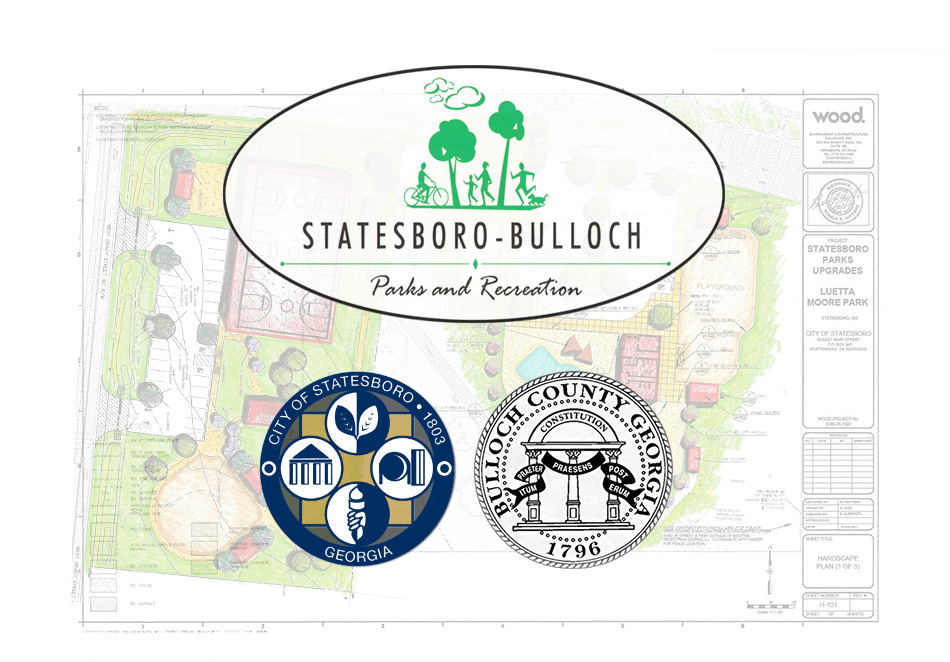 The City of Statesboro and Bulloch County will be hosting a groundbreaking ceremony on Tuesday, March 16 at 3:00 p.m. at Luetta Moore Park , 585 Martin Luther King Jr. Drive. The ceremony is to mark the beginning of an approximately $4.5 million improvement project at both Luetta Moore Park and Rev. W.D. Kent Park.

The ceremony will begin with remarks from Statesboro Mayor Jonathan McCollar and Bulloch County Board of Commissioners Chairman Roy Thompson. Once the ground is broken at Luetta Moore Park, city and county officials will then break ground at Rev. W.D. Kent Park, located at 1 West Grady Street.

The city says the improvements are projected to be completed by early this summer, and both parks will continue to be under the management of the Statesboro-Bulloch County Parks & Recreation Department.

During its last meeting on March 2, the URA approved a $4.5 million bond resolution through Truist Bank (formerly BB&T) with an interest rate of 1.47% to fund the park improvements. The bond will be repaid through an intergovernmental agreement between the City of Statesboro and Bulloch County. The city has committed $220,000 annually and the county has committed $200,000 annually from the 2019 SPLOST fund to cover the debt through 2024. It is anticipated the future funding of the bond will be proposed as part of the 2024 SPLOST referendum to be considered by Bulloch County voters in November 2024. 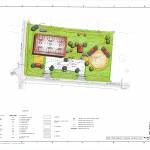 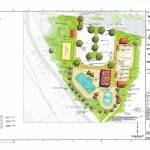